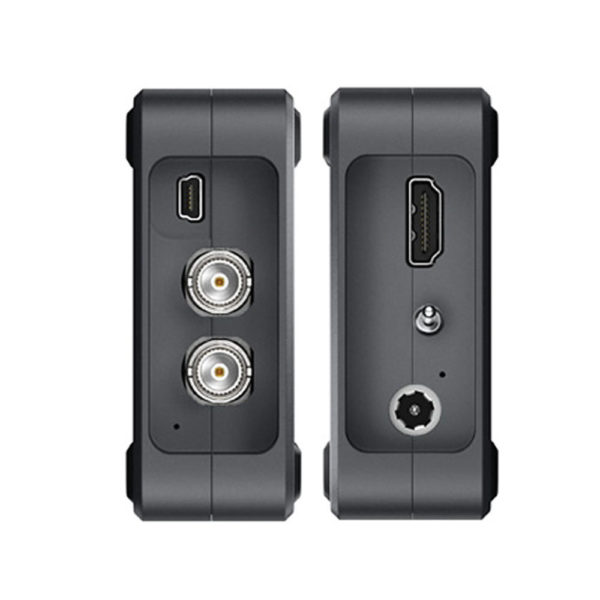 The Blackmagic-Design HDMI to SDI Battery Converter converts an HDMI input to up to two SDI outputs. The outputs automatically match and output in the quality of the HDMI input, whether HD or SD; whatever comes in is what automatically goes out. Both the HDMI and SDI connections support up to 1080p60 HD, which on the SDI side is equivalent to 3G. The converter also supports embedded audio on both the in and outs.

One reason for converting to SDI is to take advantage of the longer distance that SDI cables can carry a signal. If your camera has an HDMI output, this converter will let you instead output by SDI, allowing professional connectivity on location.

Power is supplied by a built-in lithium-ion polymer rechargeable battery that allows on location work without external power, and an AC power supply is additionally also included. 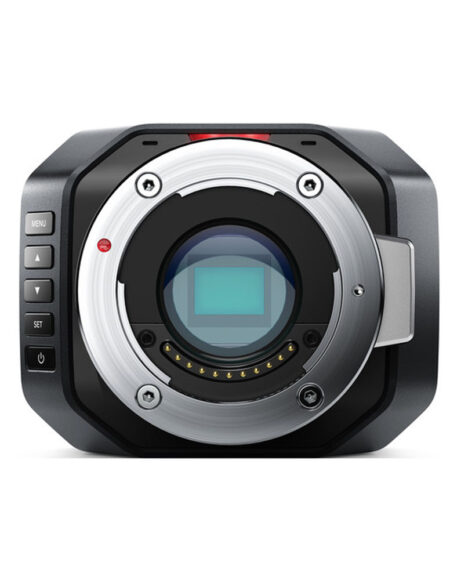 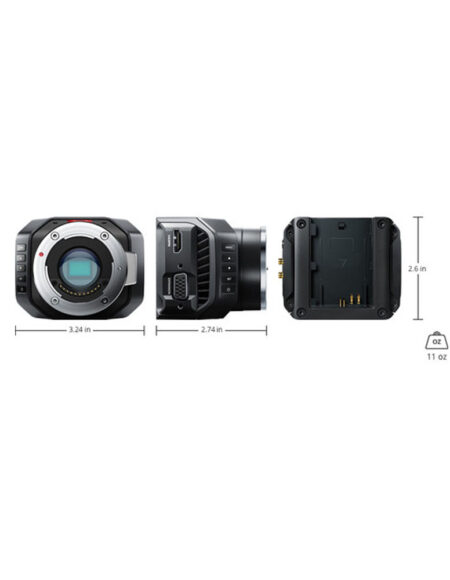 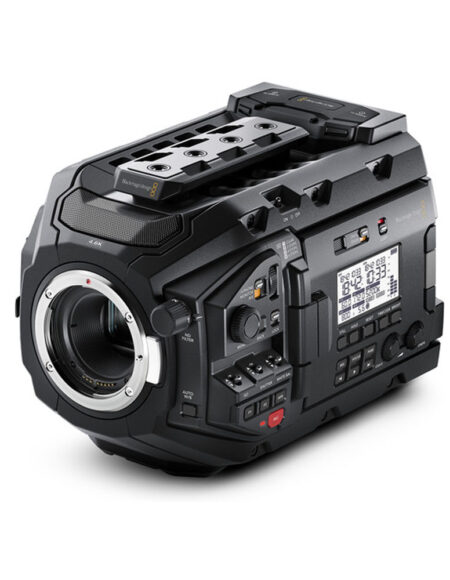 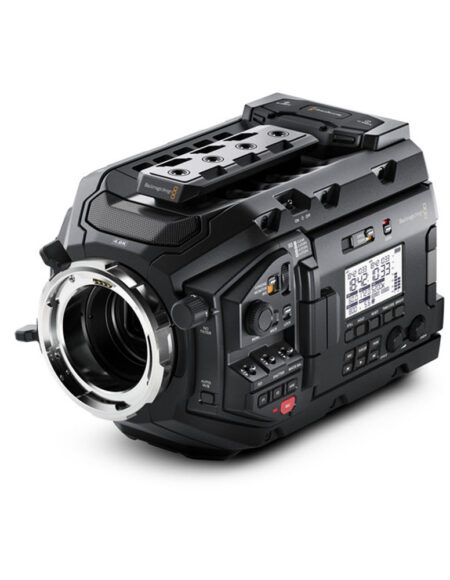 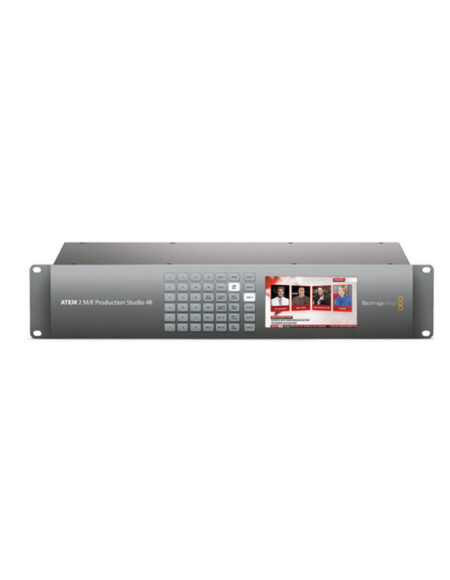 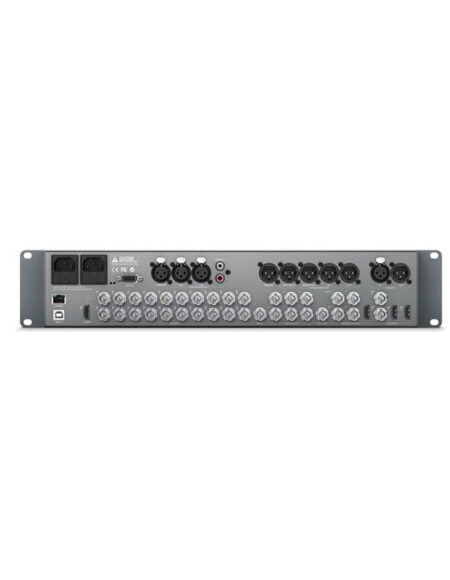 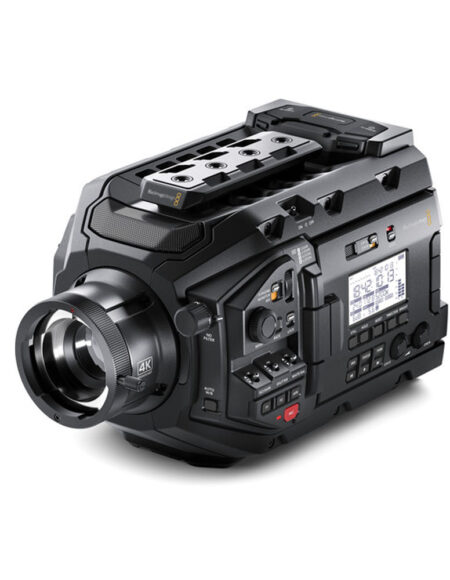 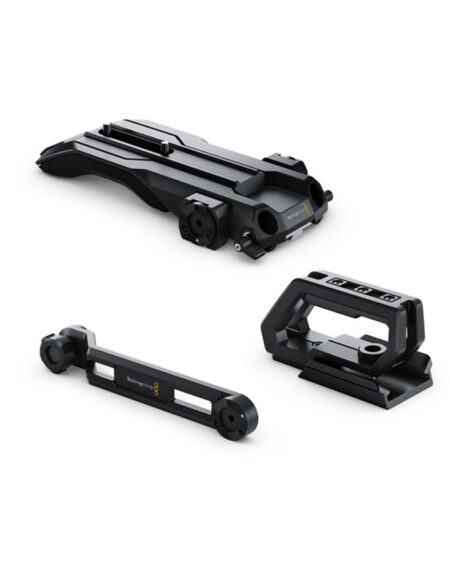 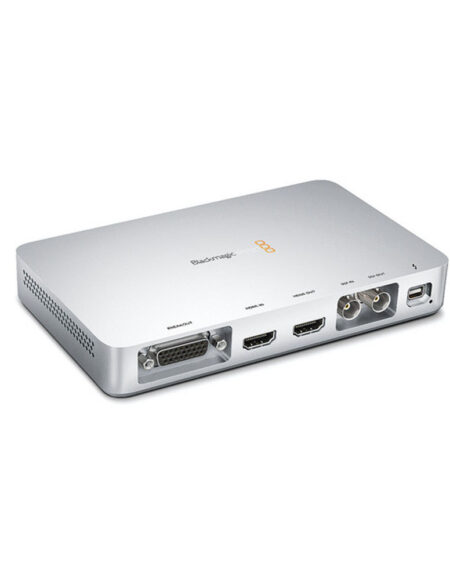 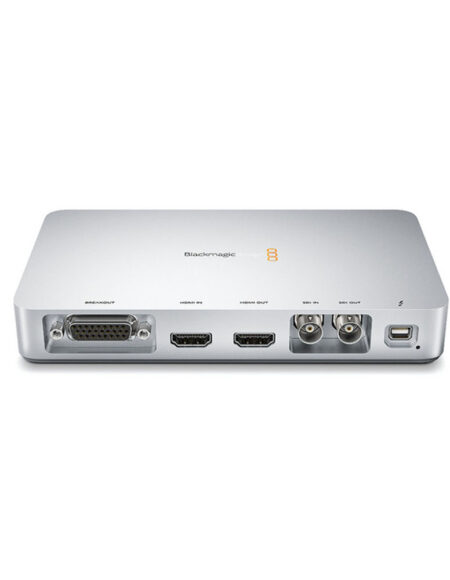