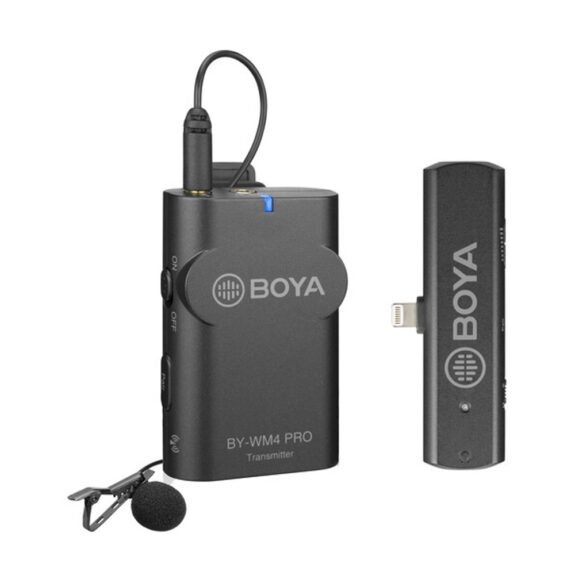 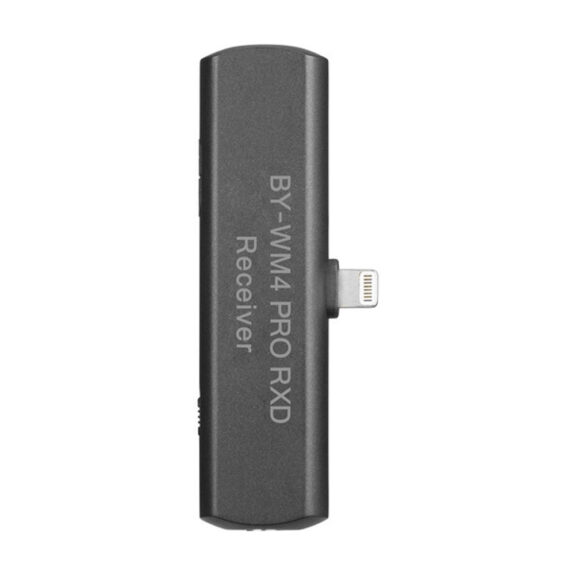 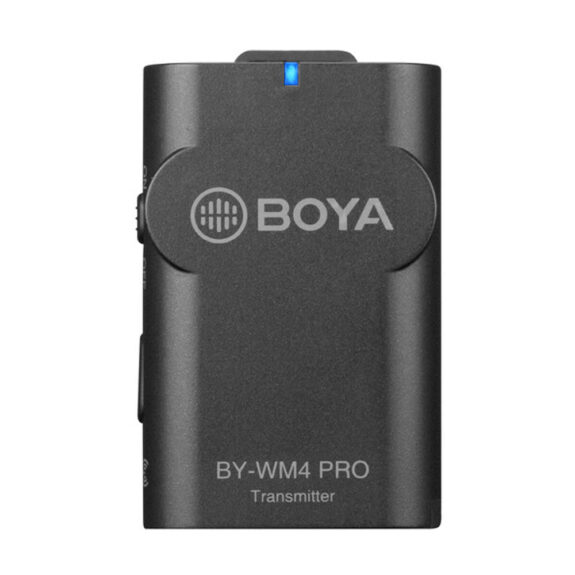 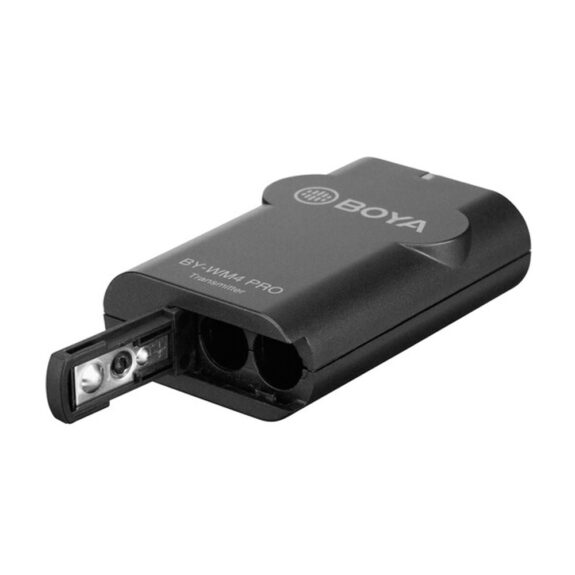 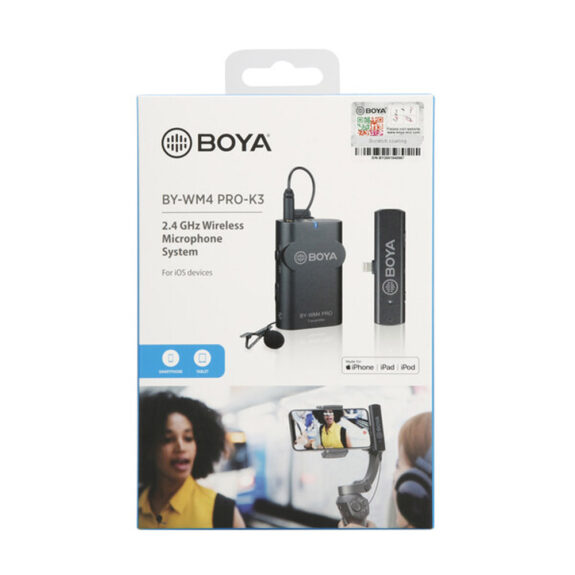 The package includes an omnidirectional lavalier mic and bodypack transmitter with belt clip that allow your subject to move around hands-free in front of the camera for demonstrations, presentations, and performances. The ultracompact, dual-channel receiver offers a 200′ line-of-sight maximum operating range and mounts to the Lightning connection on your iPhone or compatible mobile device, which also provides it with power.

The 3.5mm jack on the receiver lets you plug in headphones for monitoring while you’re working on set. The transmitter is powered by two AAA batteries for up to 11.5 hours, and it’s pre-paired with the receiver at the factory—just power up, plug the receiver into your camera or phone, and you’re ready to go. 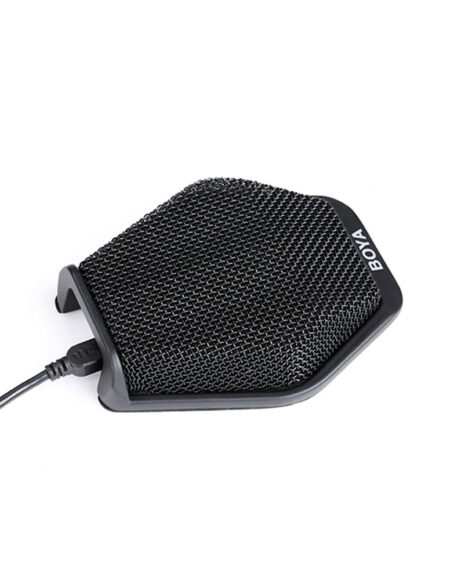 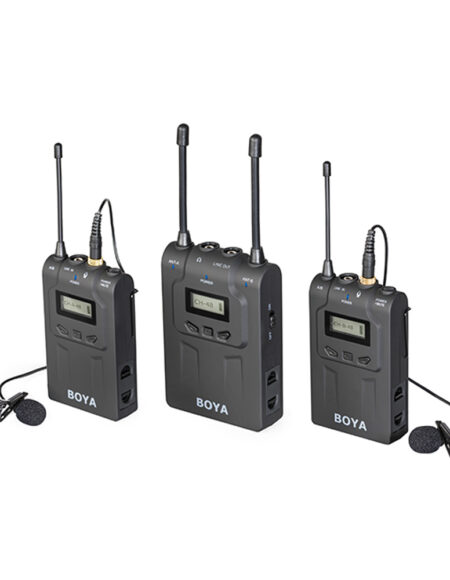 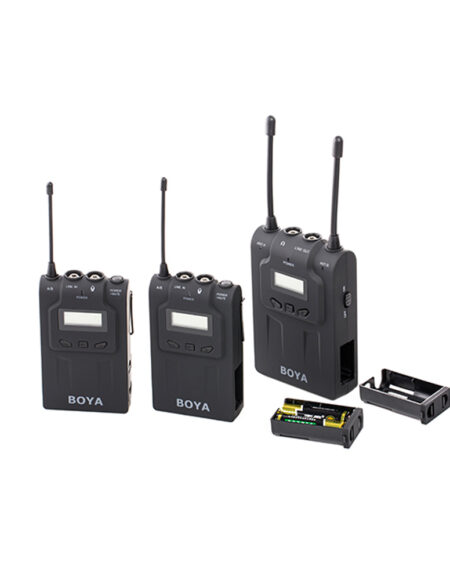 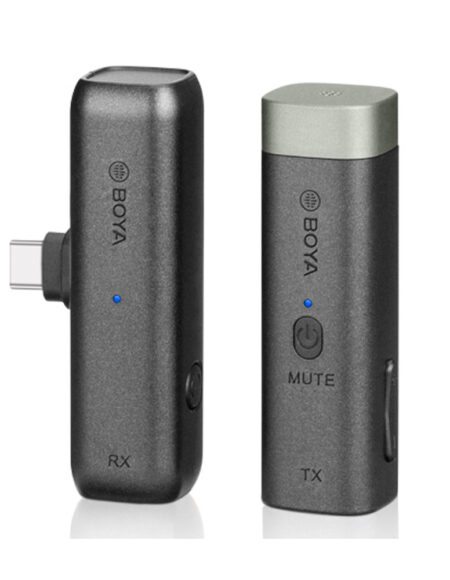 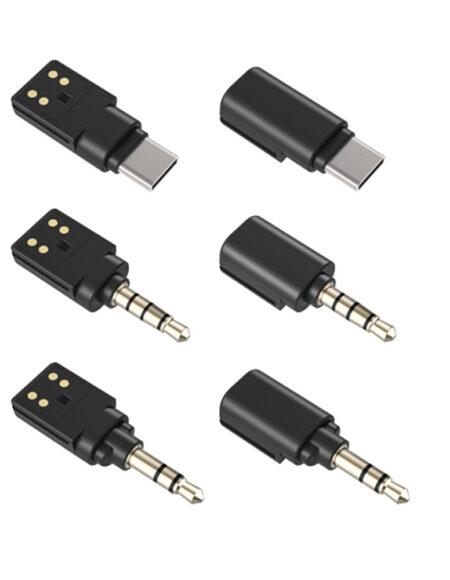