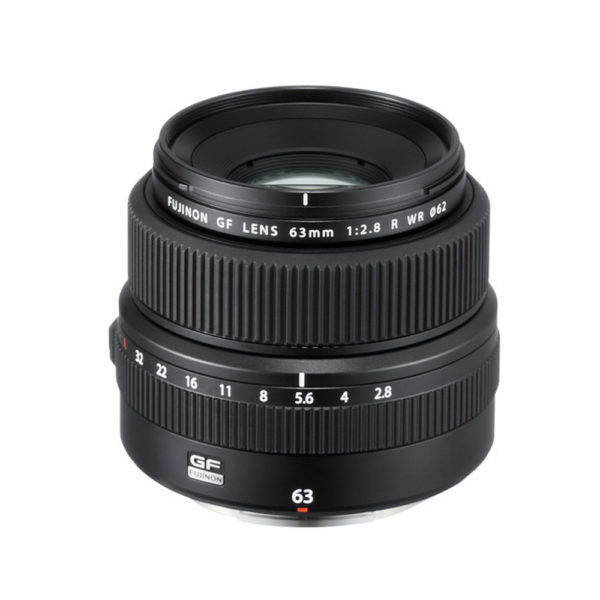 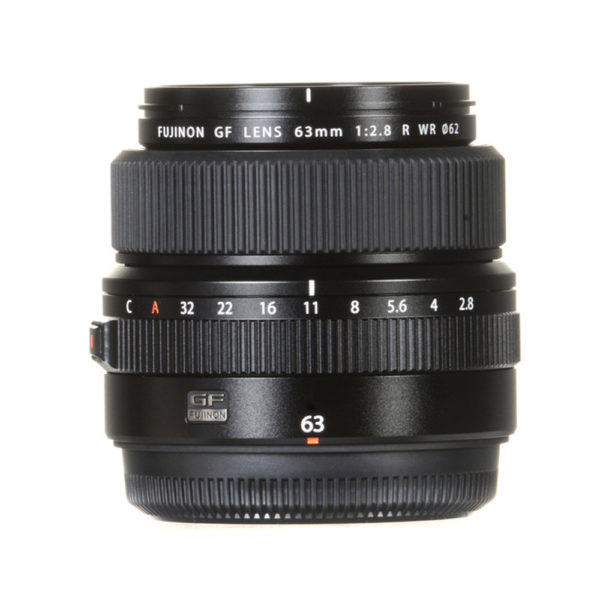 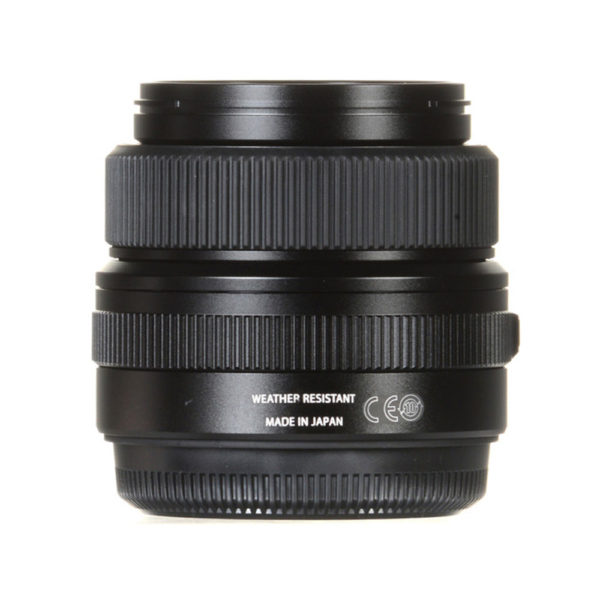 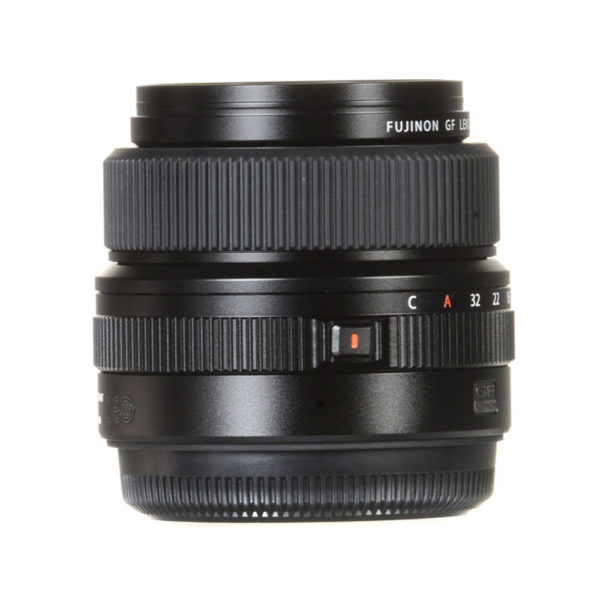 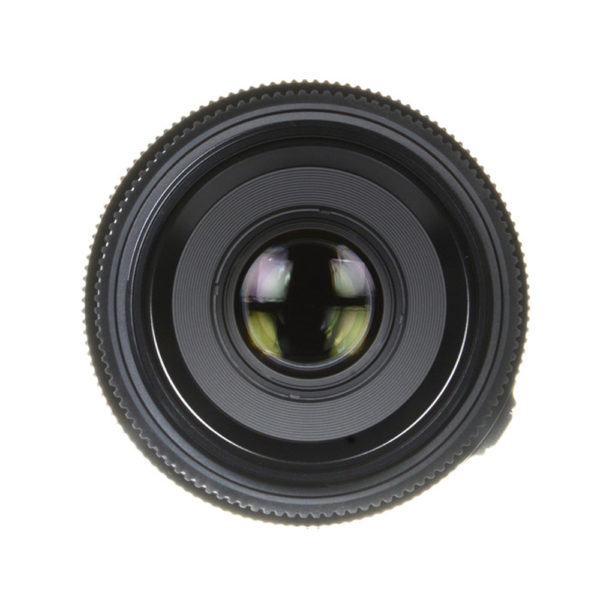 A sleek and versatile normal-length prime, the GF 63mm f/2.8 R WR from FUJIFILM is a 50mm equivalent lens for the G-mount GFX camera system. Its 10 elements, eight groups optical design incorporates one extra-low dispersion element to reduce chromatic aberrations and color fringing for improved clarity and color accuracy throughout the aperture range. A fluorine coating has also been added to the front element to repel moisture and the lens also features a dust-, freeze-, and weather-resistant construction for use in inclement conditions. Additionally, a manual aperture ring is featured for intuitive, tactile adjustment over exposure settings, and a Command position can also be set for camera-based control over the aperture.

Standard-length prime lens offers a 50mm equivalent focal length to realize a normal field of view for working with a variety of subjects.

Bright f/2.8 maximum aperture benefits working in low-light conditions as well as enables a high degree of control over depth of field.

The optical design incorporates one extra-low dispersion element to reduce chromatic aberrations and color fringing throughout the aperture and focusing ranges for notable clarity and color fidelity.

The front optical group is used for focusing to Minimize aberrations and distortions throughout the focusing range.

Dust- and weather-sealed physical construction enables working in harsh climates and temperatures as low as 14°F. 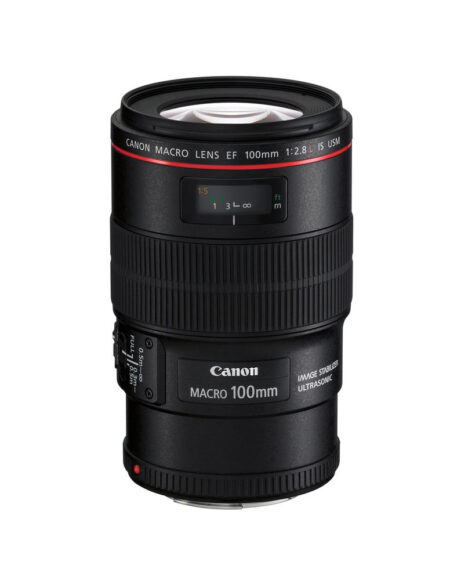 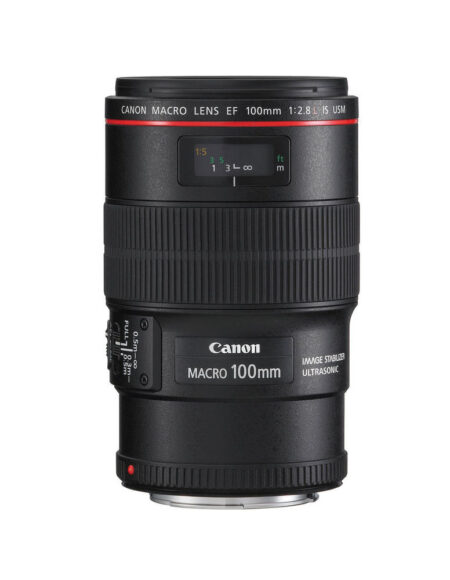 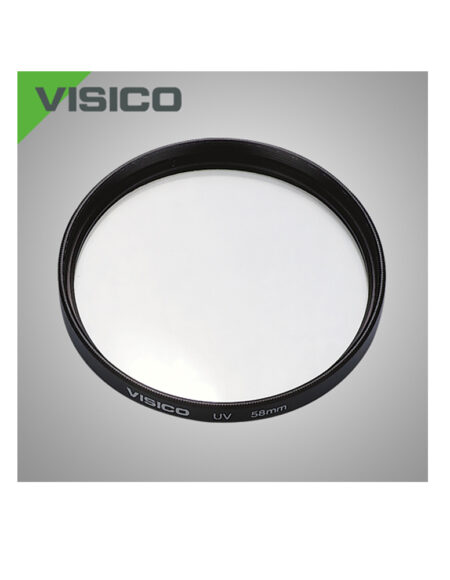 With A UV filter absorbs the ultraviolet rays, the outdoor photos look hazy. The UV filters are suitable for both black and color films under bright sunshine, which could be used to limit UV light and also as lens protector.