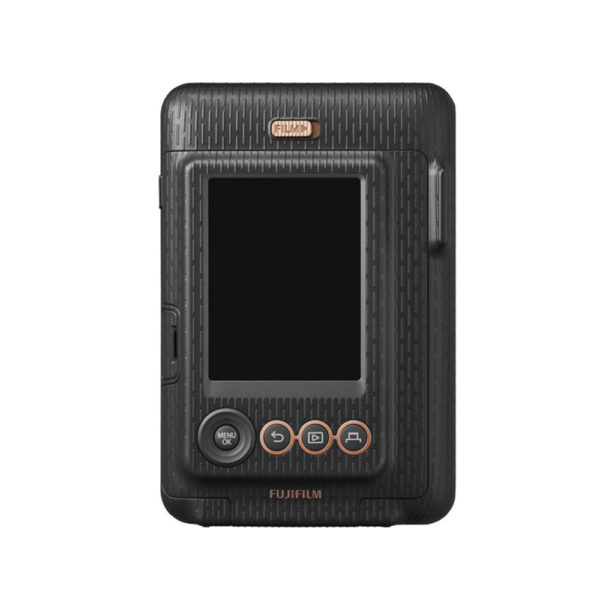 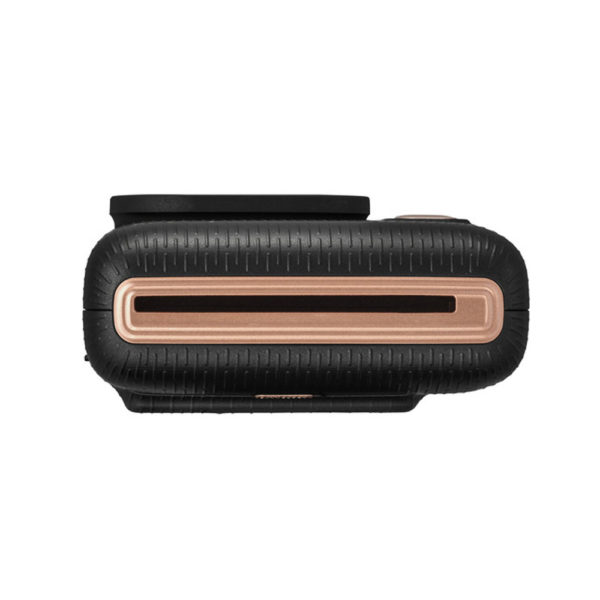 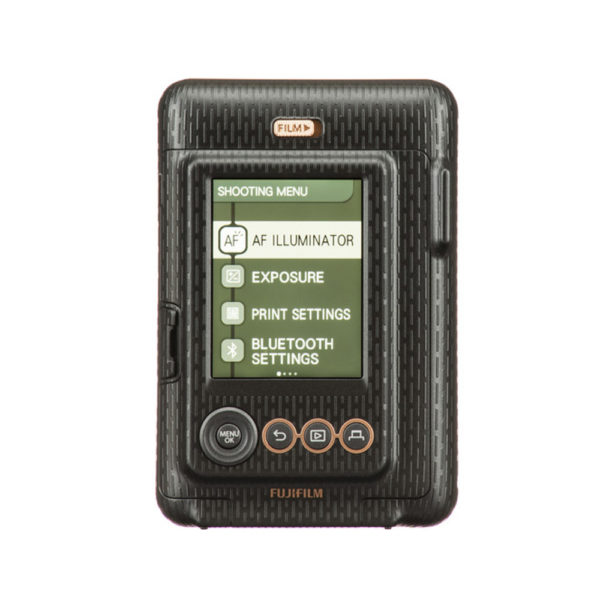 Bringing hybrid capabilities to the Mini Series, the elegant black FUJIFILM INSTAX Mini LiPlay is a sleek camera offering a true mixture of digital and film. As a hybrid instant camera, the Mini LiPlay records digitally but can output photos on INSTAX Mini film. Also, by recording digitally, you can print whichever images you want, whenever you want, and as many times as you want. This digital shooting workflow also enables Bluetooth connectivity for smartphone-based control over the camera, along with the ability to print photos from your phone or apply filters and frames to your shots when printing. Also unique to the Mini LiPlay, a dedicated sound recording button is featured, which allows you to record audio and “attach” it to your prints through the use of a QR code, which can be scanned to hear the sounds while viewing. Beyond the hybrid capture-to-print technology, this camera is also characterized by its especially compact and stylish design, along with a fixed wide-angle lens, built-in flash, integrated selfie mirror, and a rear LCD monitor for image composition and printing setup. 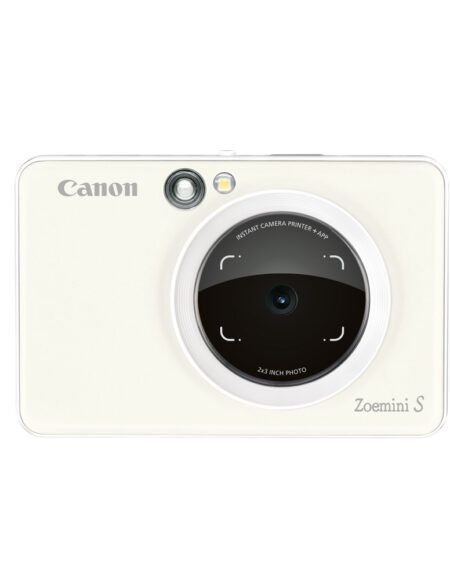 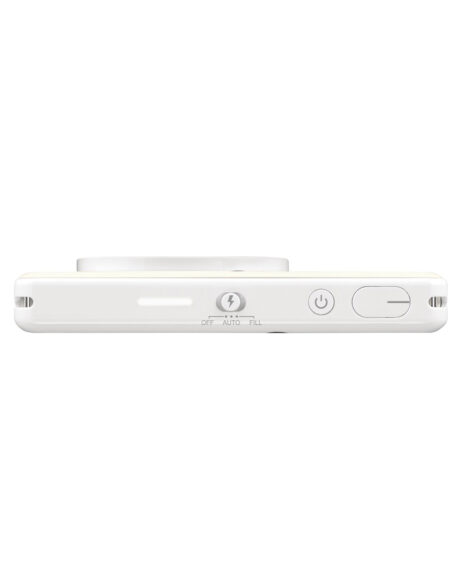 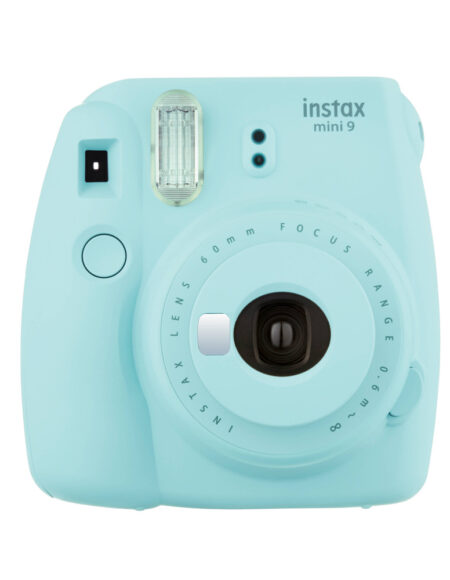 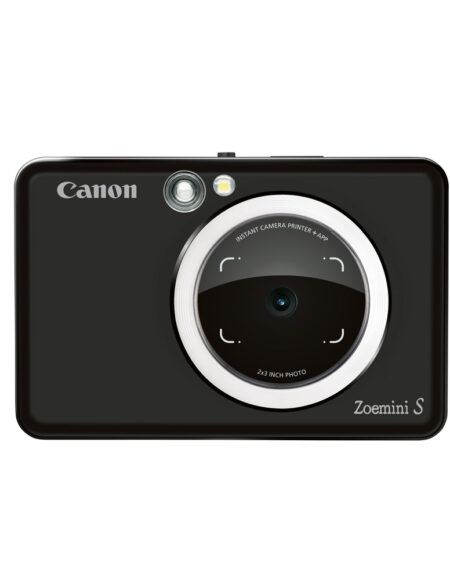 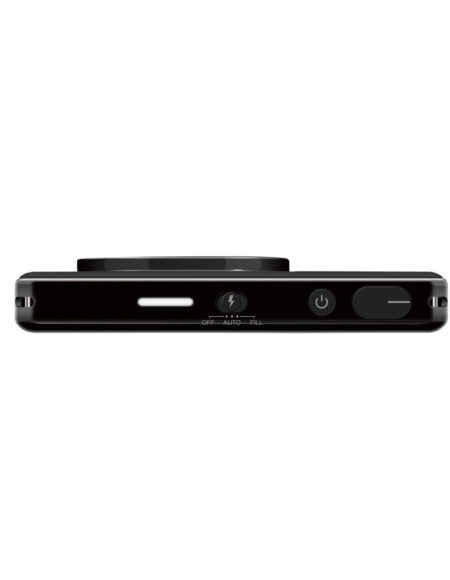 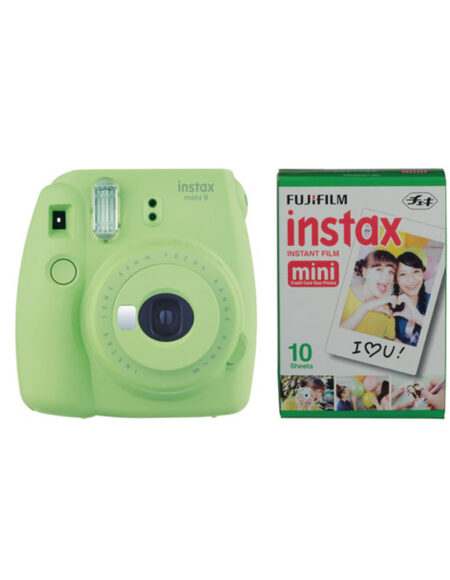 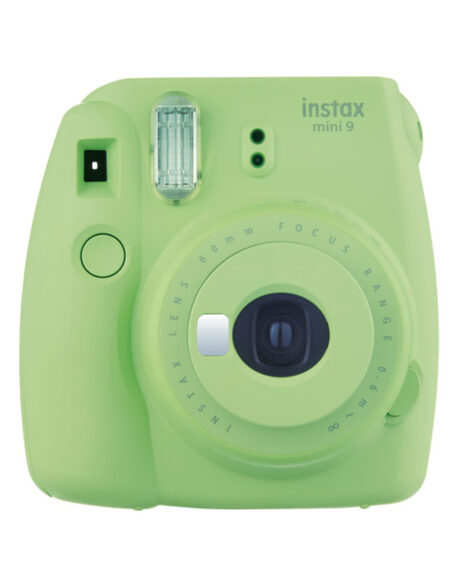 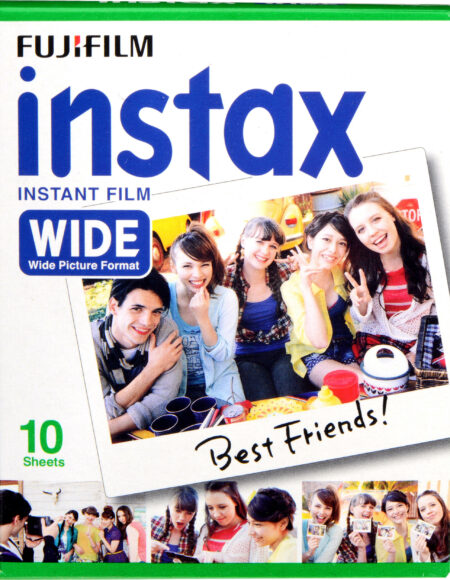