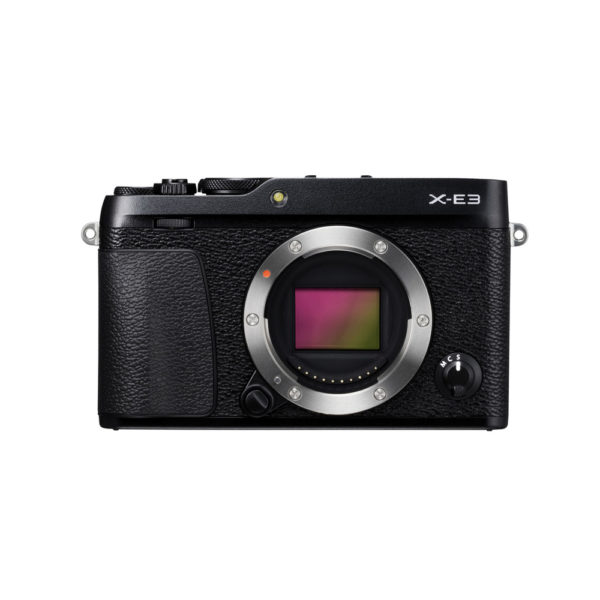 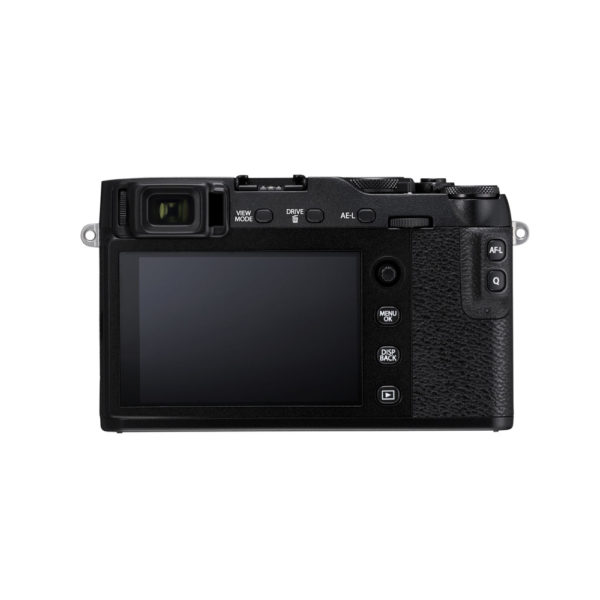 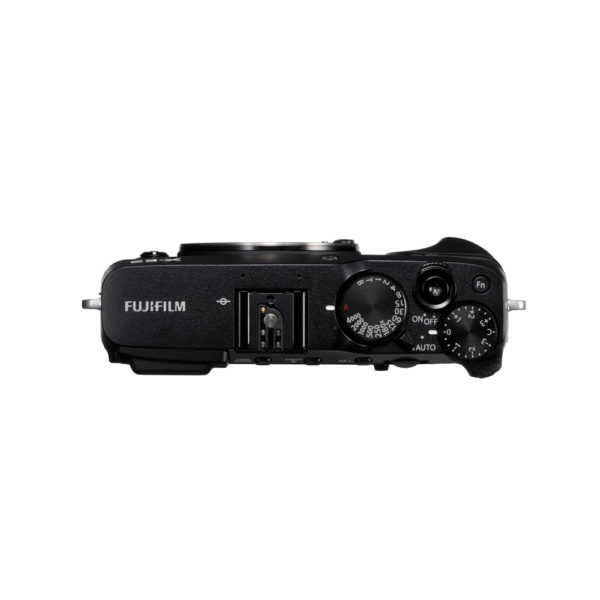 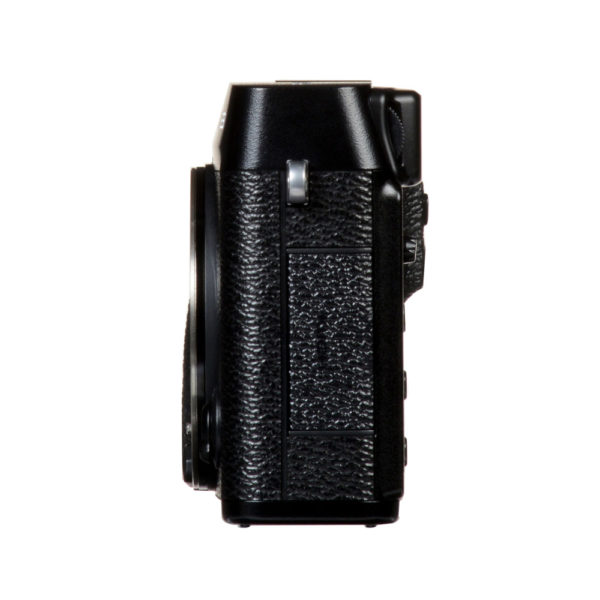 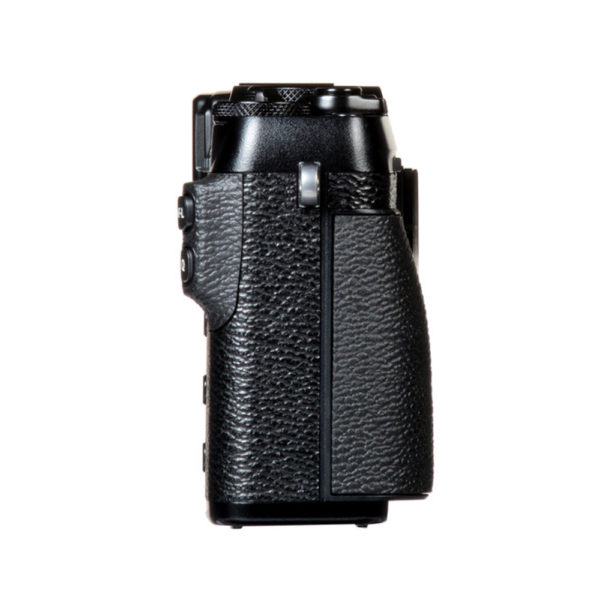 A svelte, versatile camera, the black FUJIFILM X-E3 is a progression in their rangefinder-styled mirrorless series, and features an updated sensor and processor along with familiar classic design. Revolving around the 24.3MP APS-C X-Trans CMOS III sensor and X-Processor Pro image processor, high-resolution stills can be recorded with notable sharpness and clarity due to the sensor’s organic layout and omission of an optical low-pass filter. The sensor and processor combination also avails quick continuous shooting up to 14 fps, an extended sensitivity range to ISO 51200, and the ability to record UHD 4K/30 video or Full HD 1080p/60 video. Additionally, when working with moving subjects, continuous autofocus performance has been optimized for improved moving subject tracking and overall accuracy. Benefitting the imaging capabilities, the X-E3 retains its retro-inspired physical design complete with a high-resolution 2.36m-dot electronic viewfinder, 3.0″ 1.04m-dot rear touchscreen LCD, and physical shutter speed and exposure compensation dials. Also, its wireless capabilities have been expanded to include Bluetooth connectivity for low-power image transferring and remote camera control from a linked mobile device.

The X-E3 supports both recording in both UHD 4K/30p and Full HD 1080/60p video resolutions. Film Simulation modes can be used during recording to give a distinct look to footage, and video can also be output via HDMI to an external recorder or monitor, and a mic jack is featured for working with an external microphone.

Taking advantage of FUJIFILM’s vast history in traditional film-based photography, the X-E3 integrates several Film Simulation modes, which can be used for photos or videos, to mimic the look and feel of some of FUJIFILM’s classic film types. A refined Classic Chrome mode is designed to deliver muted tones and a deep color reproduction, similar to that of a dated slide film. Pulling from their more contemporary line of transparency films, Provia offers natural-looking tones for everyday shooting, Velvia produces a more dramatic and rich tonality with deeper color saturation, and Astia gives less contrast for a softer depiction of skin tones. Mimicking their negative films, Pro Neg. Std. gives smooth image tones that are suitable for accurate color renditions, while Pro Neg. Hi produces a more dramatic feel with the ability to draw color out of a variety of lighting conditions. In addition to the colorful benefits of these Film Simulation modes, there are also monochrome modes that simulate the look of traditional yellow, green, and red black and white contrast filters, as well as an Acros mode that can also be paired with colored filter effects. A sepia mode is also available for producing an inherently nostalgic look. 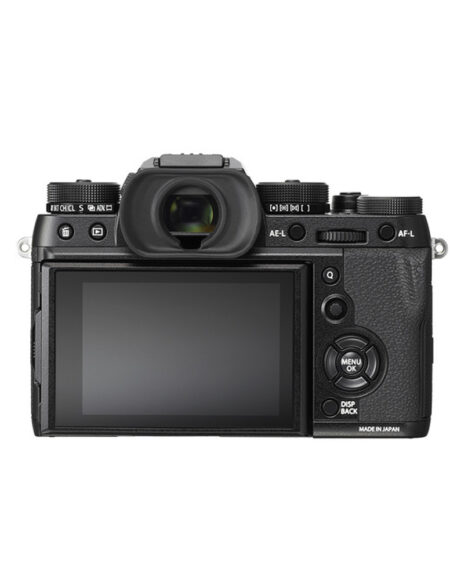 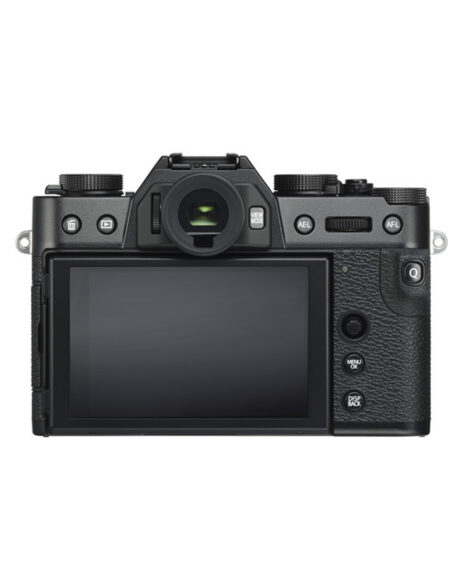 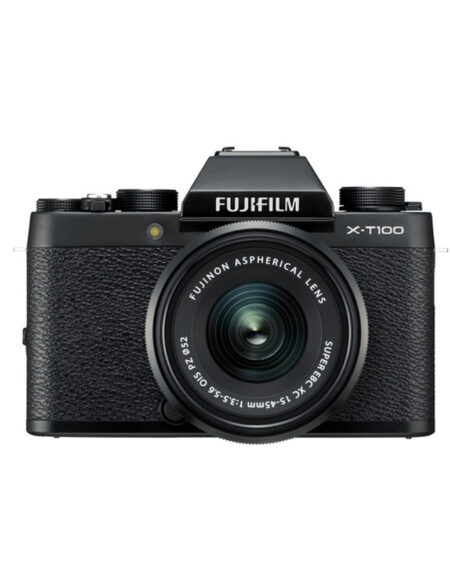 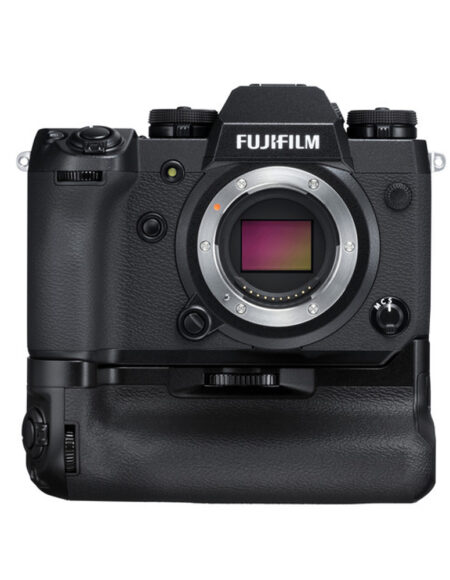 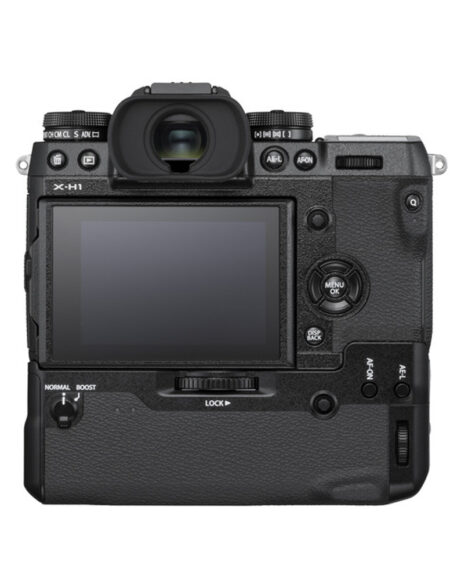 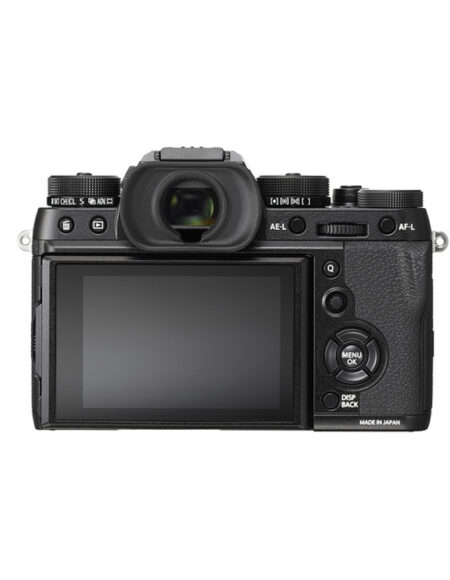