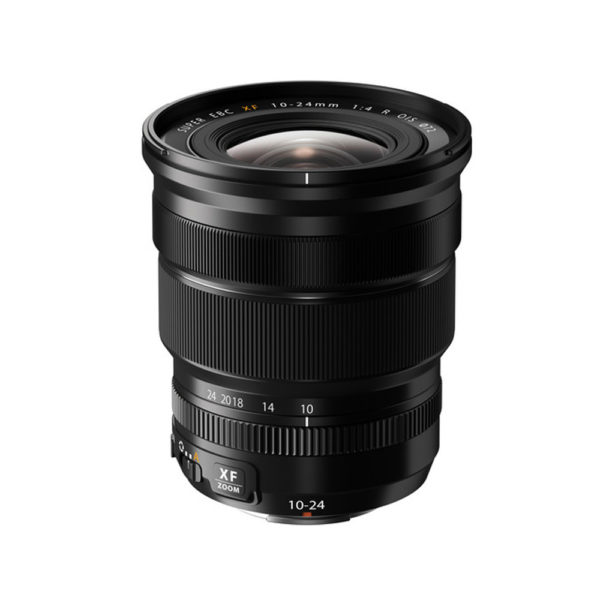 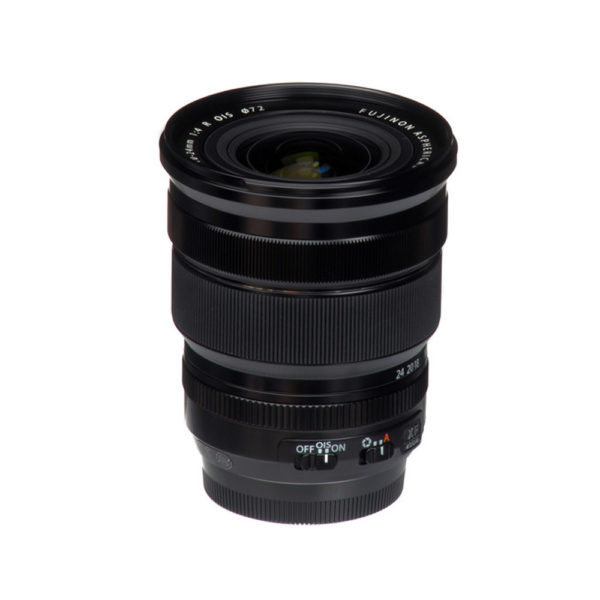 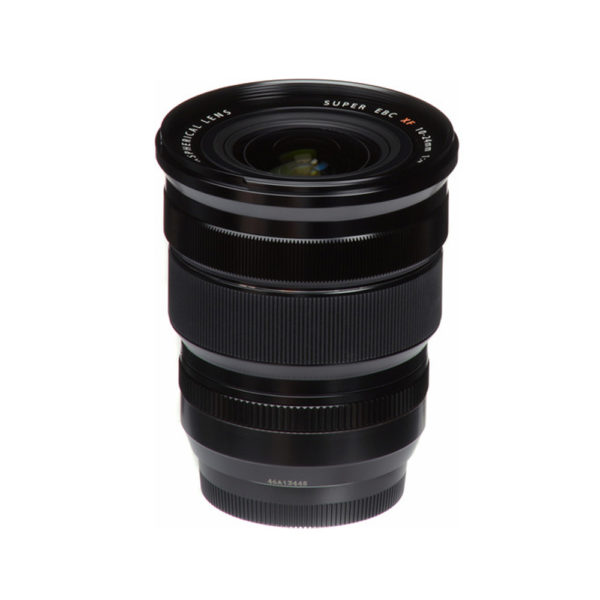 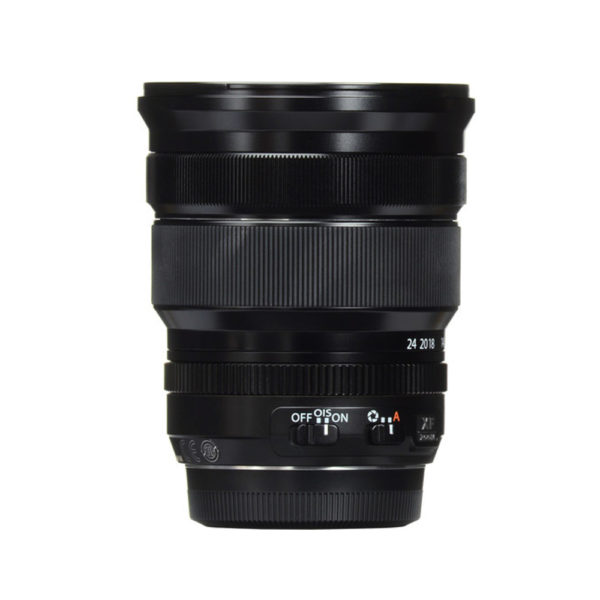 Three extra-low dispersion elements are used to reduce color fringing and chromatic aberrations in order to produce high clarity and color fidelity throughout the zoom range.

Stepping motor, along with an internal focusing design, affords fast and quiet autofocus performance that benefits both stills and video applications.

Rounded seven-blade diaphragm contributes to a pleasing out-of-focus quality to benefit the use of selective focus and shallow depth of field techniques. 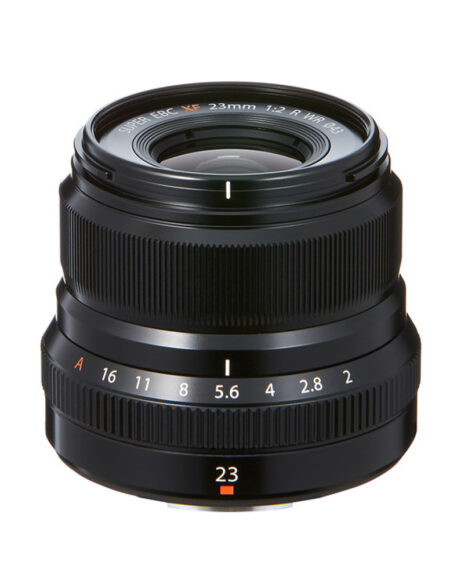 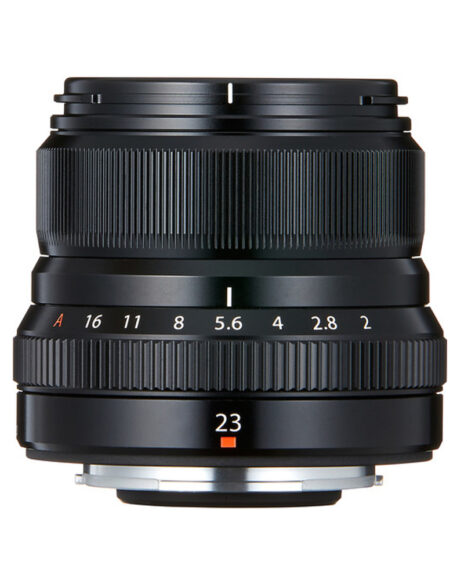 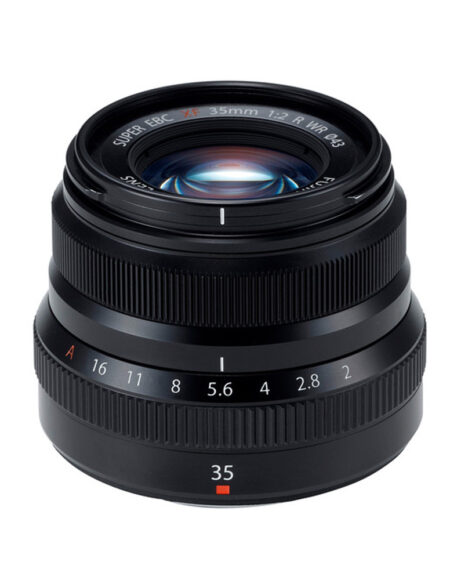 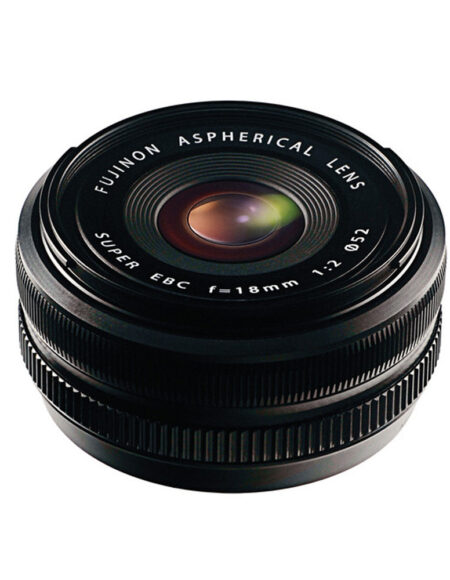 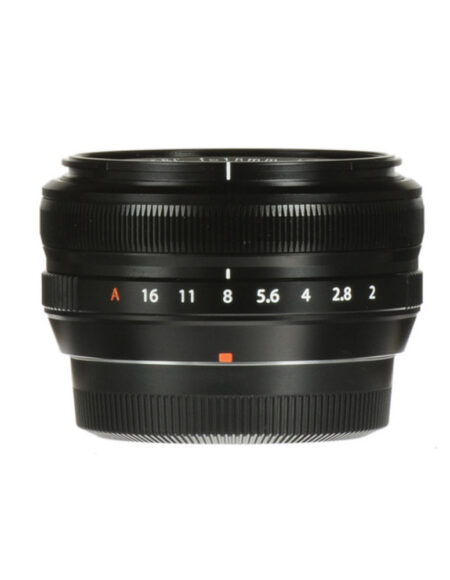 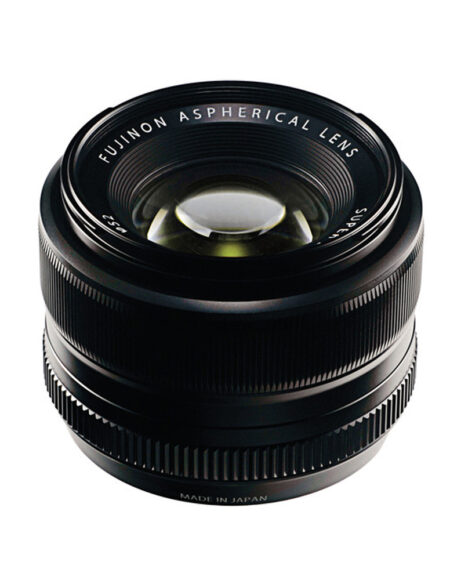 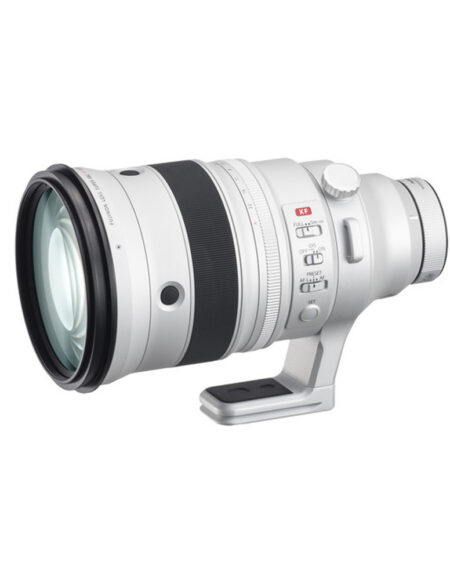