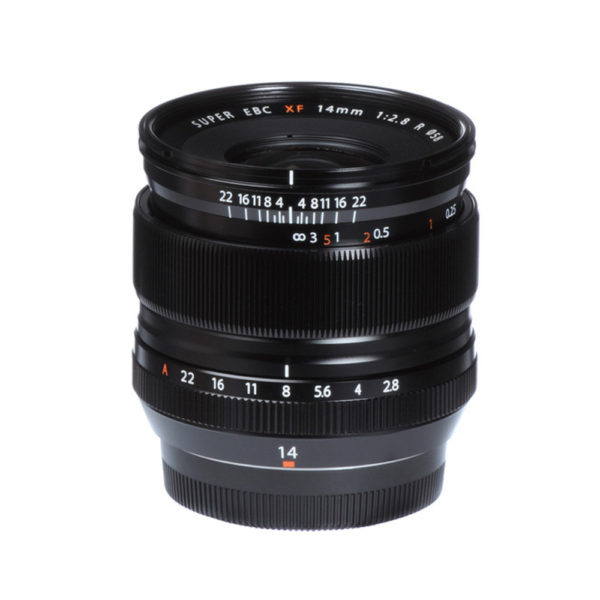 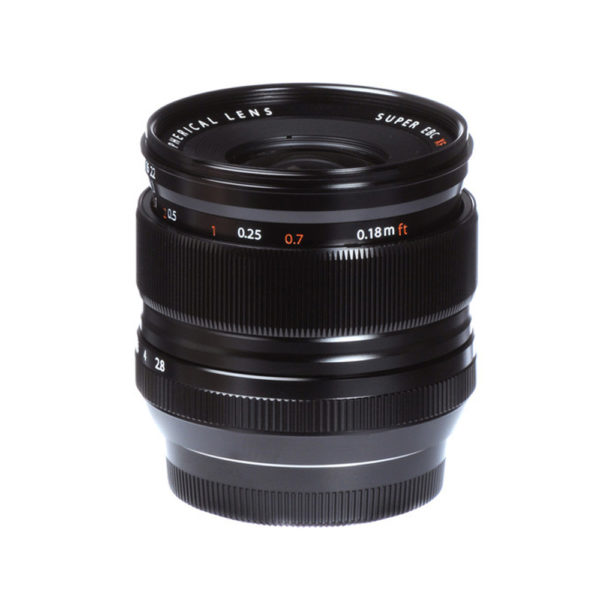 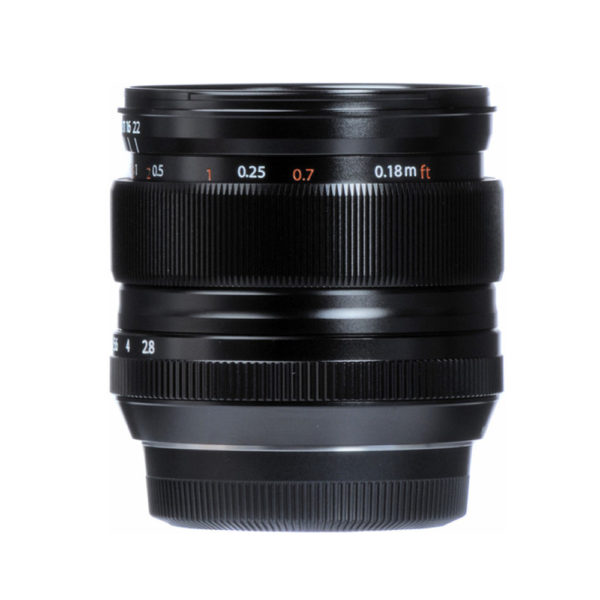 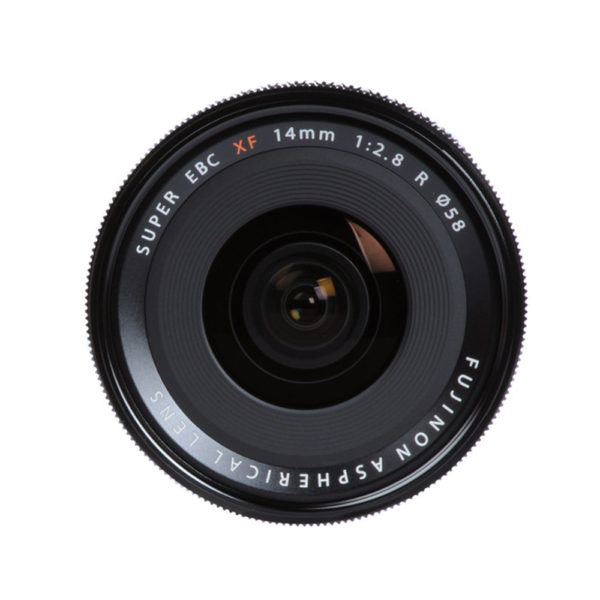 A bright wide-angle prime, the XF 14mm f/2.8 R from FUJIFILM is a 21mm-equivalent lens featuring a broad angle of view well-suited for landscape, interior, and astrophotography applications. Its optical design incorporates a pair of aspherical elements to control distortion and spherical aberrations, and three extra-low dispersion elements are also featured, which help to reduce color fringing for improved clarity. A Super EBC coating is used, too, to reduce flare and ghosting for improved color accuracy and contrast when working in bright and backlit situations. 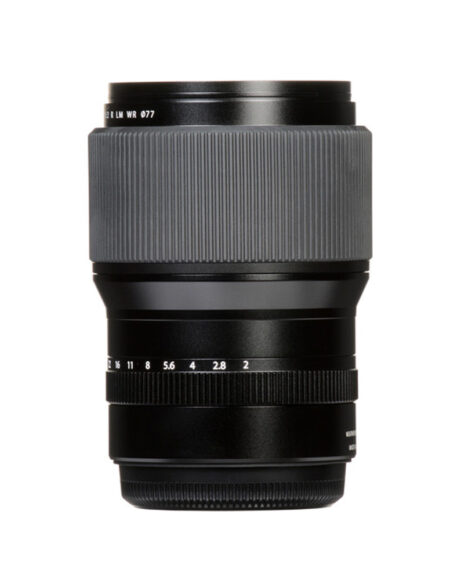 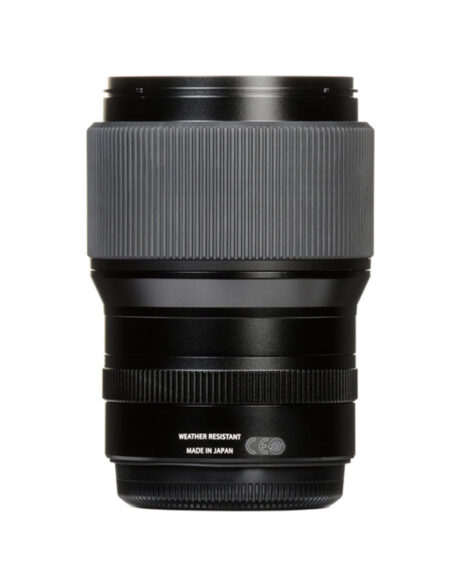 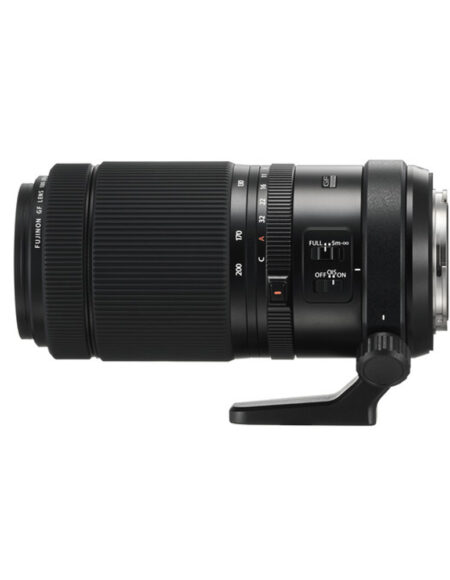 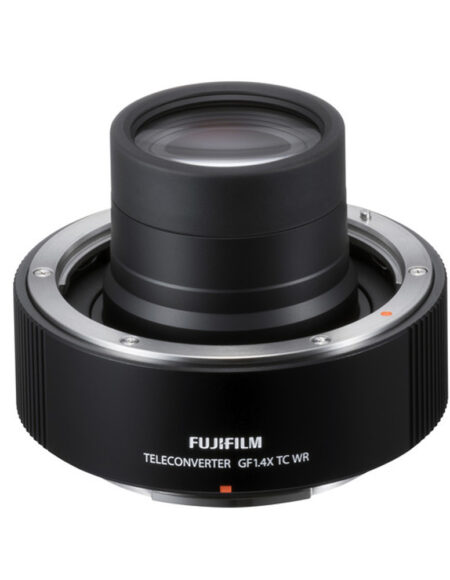 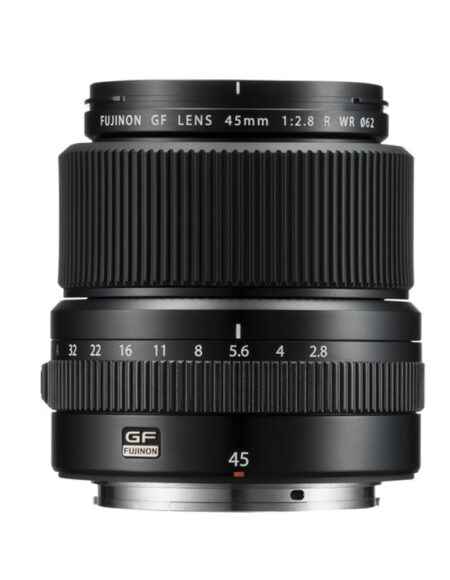 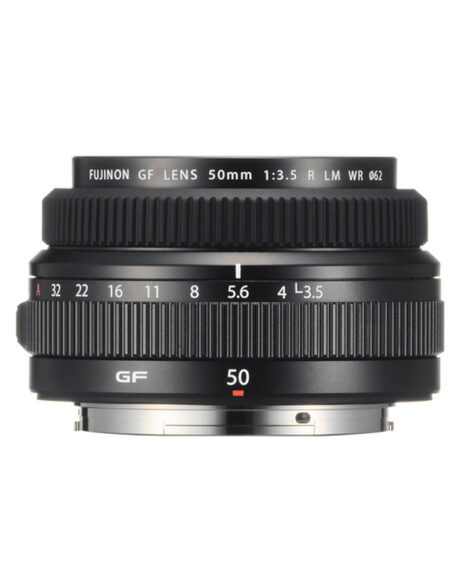