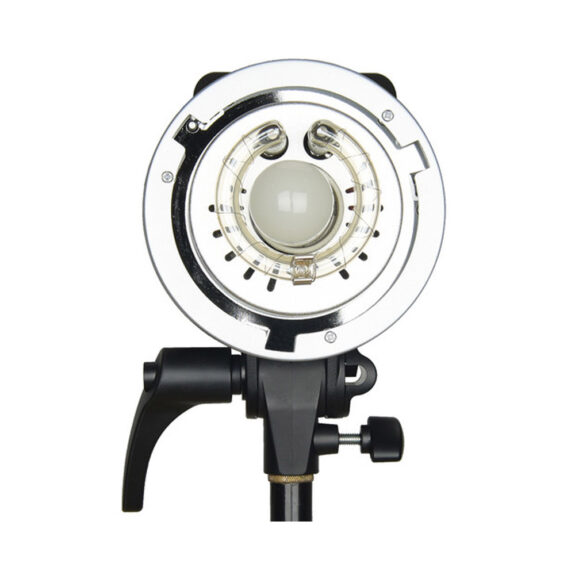 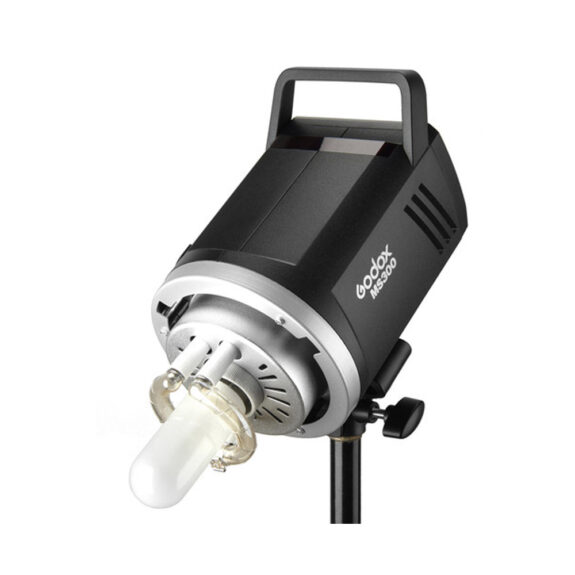 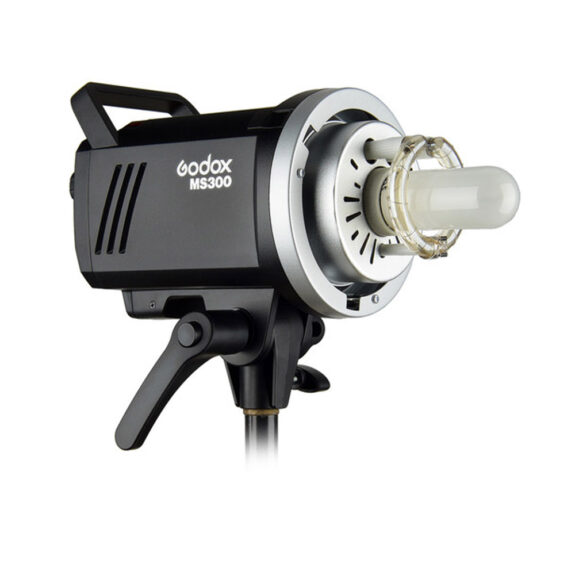 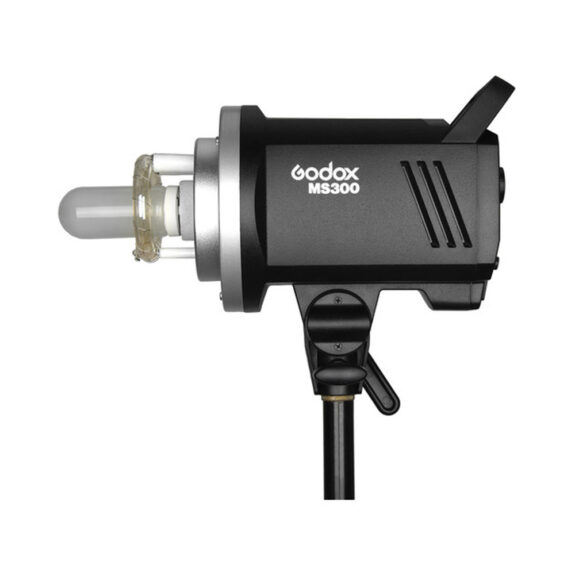 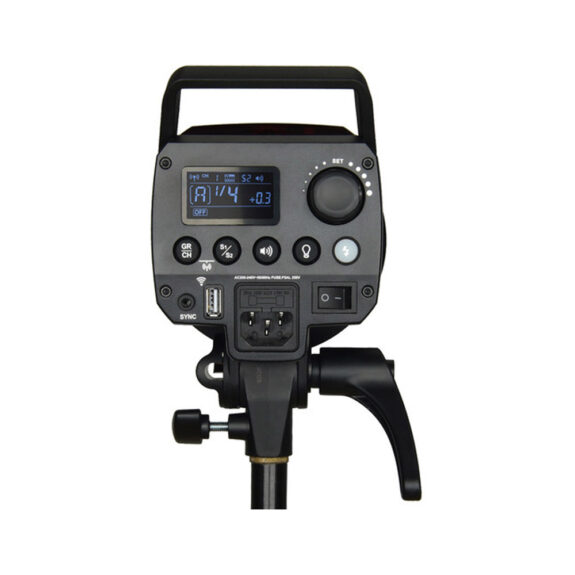 With a guide number of 190′, the MS300 Monolight from Godox is a 5600K daylight-balanced flash source that offers solid core and convenience features at a budget-friendly price point. The head features a 0.1-1.8 second recycling time with flash durations as short as 1/2000 second. Power is variable from 1/32 to full power, adjustable in 50 steps, while the 150W modeling light is adjustable from 5 to 100% to allow you to preview your lighting effects. Settings are accessed via rear panel push buttons and displayed on the easy-to-read LCD screen. Triggering options include sync cord, test button, and slave triggering. The MS300 has a built-in 32-channel radio system, making wireless function control possible with separate purchase of the XT16, X2, X1, or XPro transmitter. The head also has an anti-pre-flash function that makes it easy to work with point-and-shoot and other cameras that employ pre-flash. The MS300 weighs in at 5.7 lb, encouraging the assembly of a kit with two or more heads without having to lug a heavy case around. The MS300 has a Bowens front accessory mount, allowing it to use Godox modifiers as well as accessories from the many manufacturers that use this system. The head has a tilting stand mount and runs on 100 to 120 VAC mains power.

Use wireless trigger X1 as well as power remotes XT16, XPro, and X2 to wirelessly control the head’s power, modeling light, triggering, and more. The system has 32 radio channels and 16 groups. 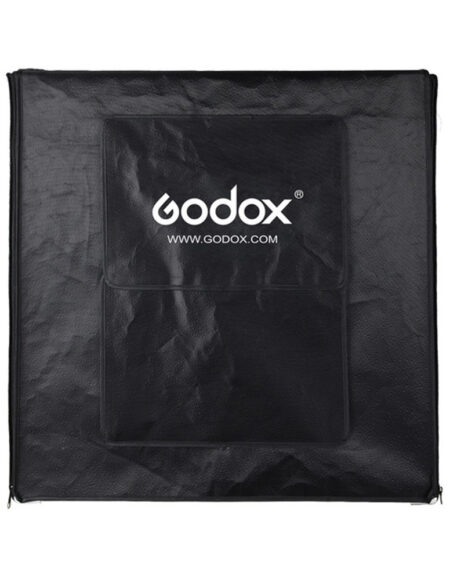 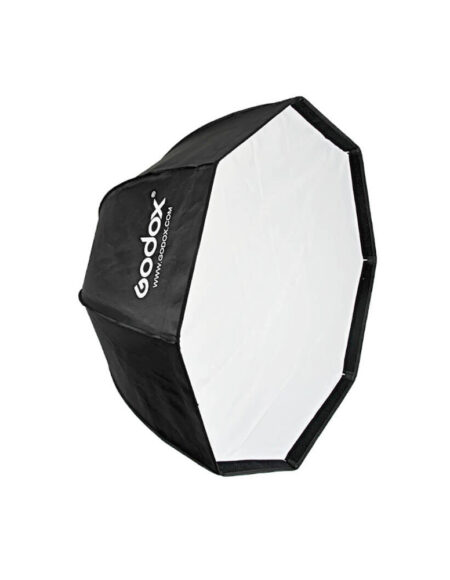 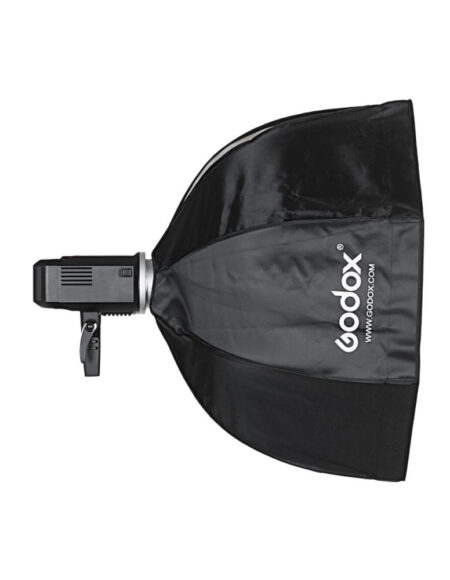 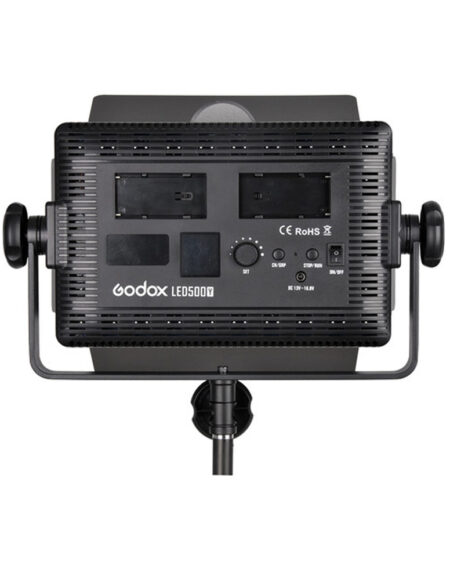 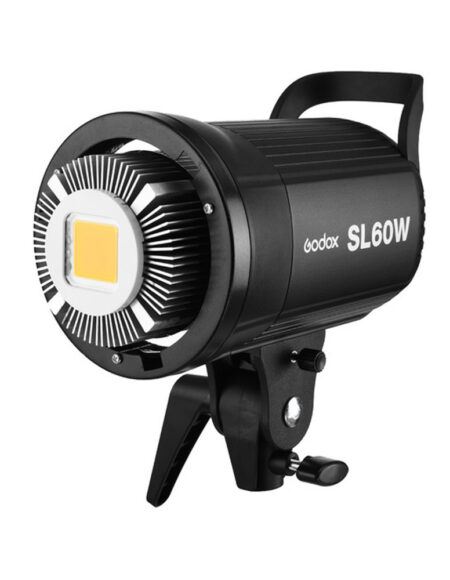 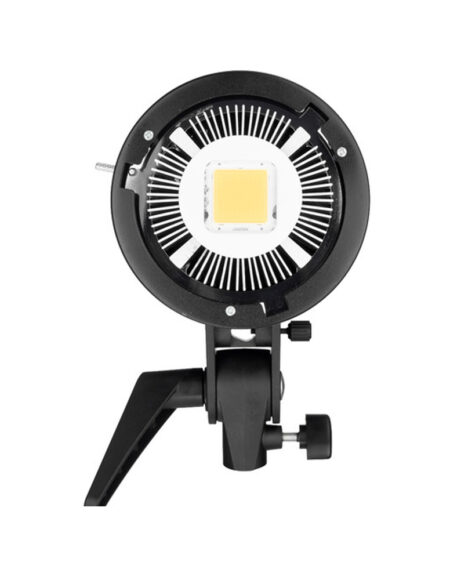