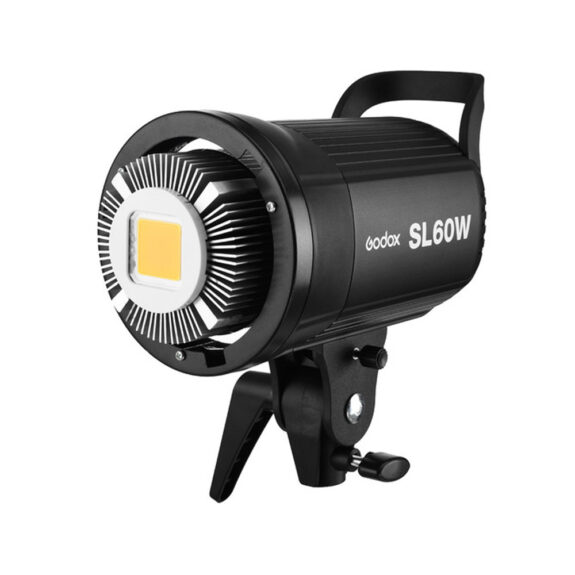 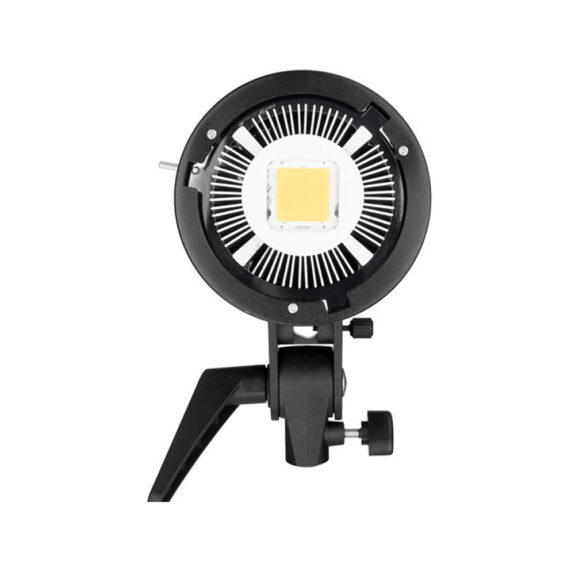 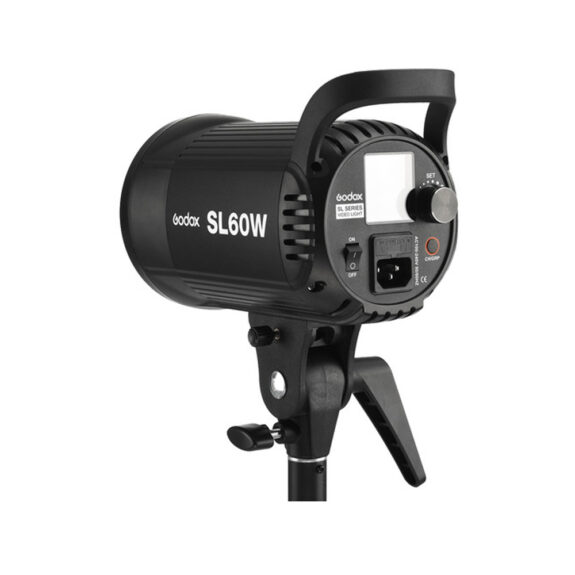 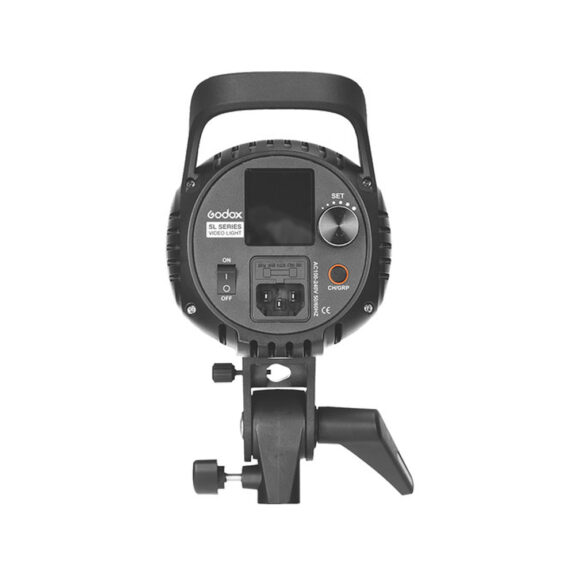 A versatile constant light source well-suited for video work, this SL-60 LED Light from Godox is a daylight-balanced, 5600K light featuring a COB (chip on board) LED for high brightness and color accuracy. The intuitive design of the light incorporates a rear LCD monitor and a dial with a 10-100% dimming adjustment. A dedicated wireless remote is also included for brightness control as well as for grouping lights for multiple light configurations. Also, to help ensure consistent and continuous use, a heatsink and built-in fan are featured to help regulate temperature along with a specialized temperature control function to protect the LED itself. The light is also configured to accept Bowens S-mount light modifiers and accessories, such as the included reflector, and the LED also has a clear cover over it for additional protection.

Daylight-balanced light has a color temperature of 5600K.

The 60W COB LED offers a high output along with color-accurate rendering and dimming control from 10-100%.

Included RC-A5 remote control offers wireless dimming control as well as the ability to work with six lighting groups and 16 channels. This 433 MHz remote runs on three separate AAA batteries and has a wireless range of approximately 65.6′.

Bowens S-mount is compatible with a variety of light modifiers and accessories, such as the included reflector for producing a broad, even, and neutral light quality.

Integrated heatsink, built-in fan, and temperature control function help keep the light running cool for safe and consistent use. The temperature of the fixture itself can also be monitored, in Fahrenheit or Celsius, on the rear LCD. 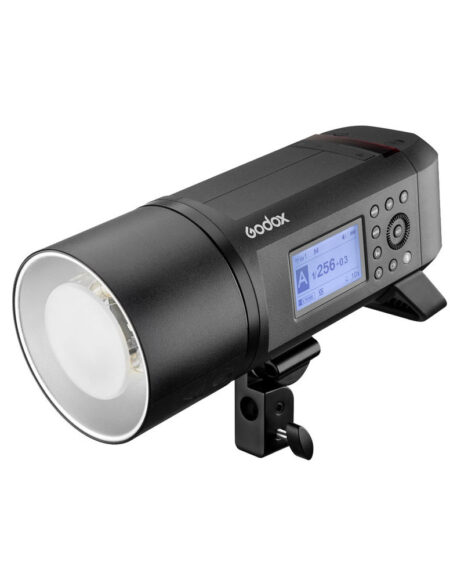 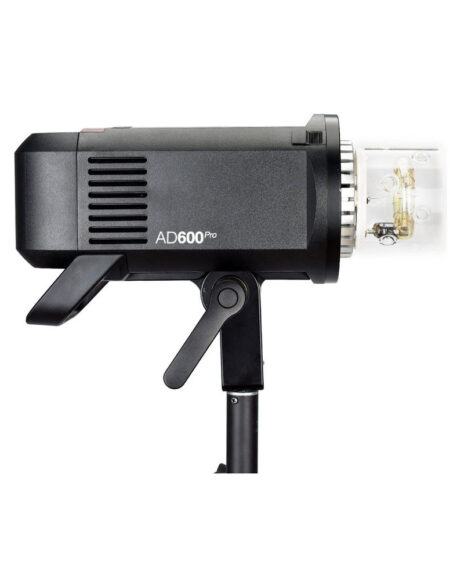 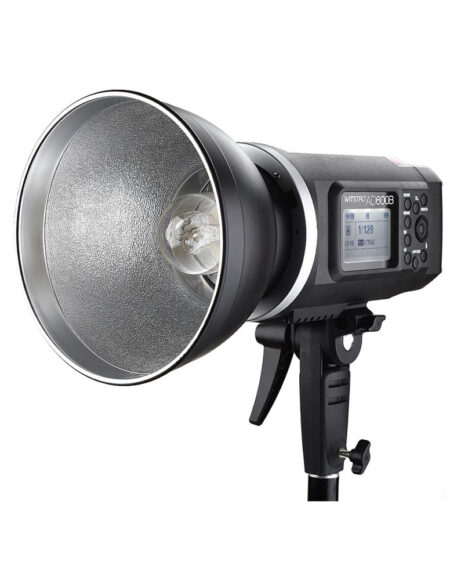 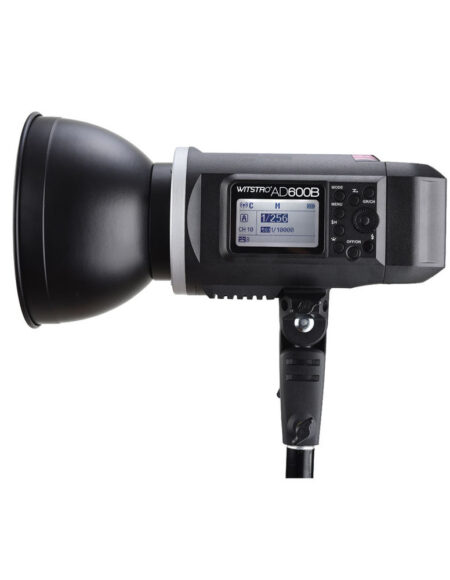 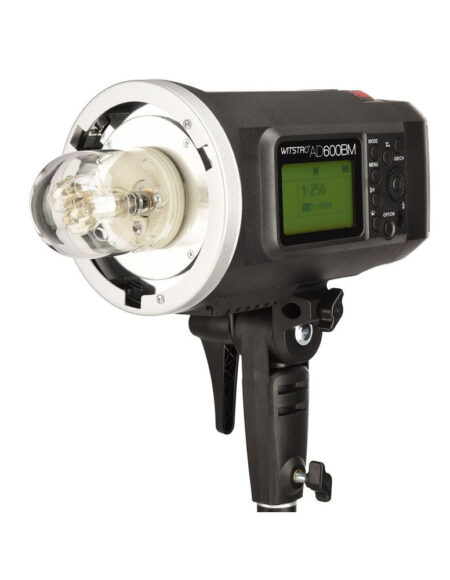 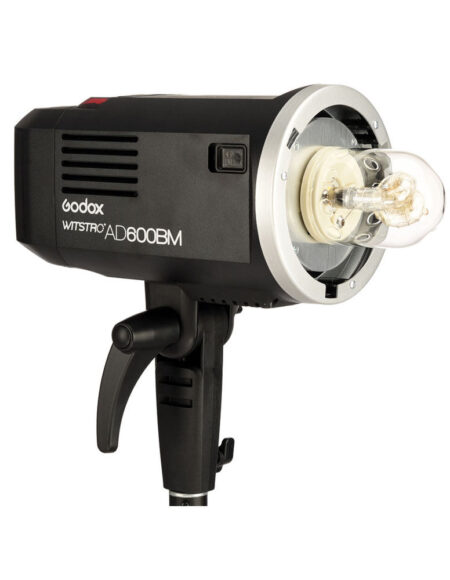 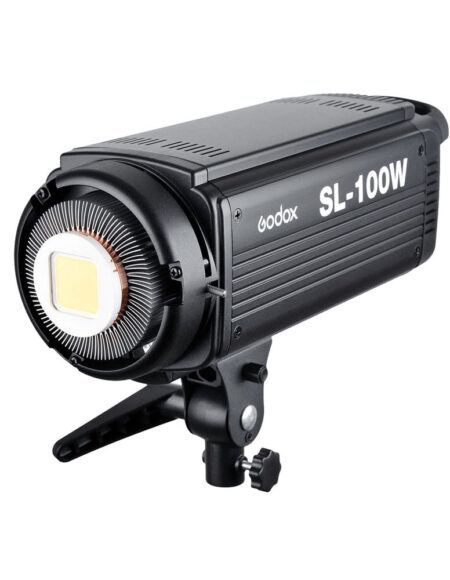