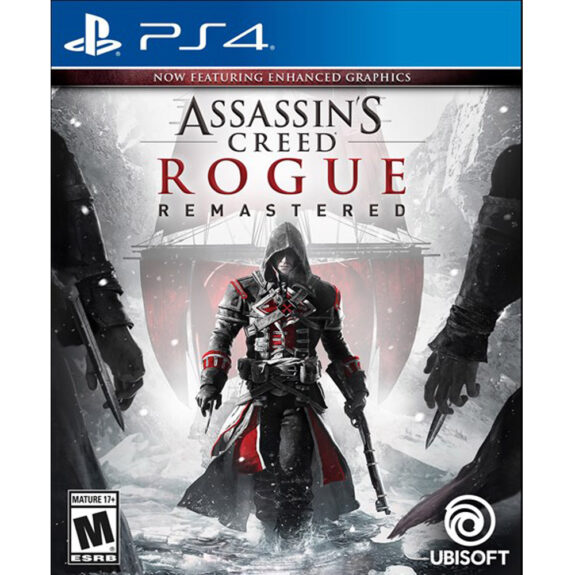 Set in North America during the bloody Seven Years War, this action-adventure game lets you play as Shay Patrick Cormac, an assassin whose life has history-wide implications. Cormac’s journey is from Assassin to Assassin-Hunter, so he’ll use all of his skills and training to take down his ex-brothers. The open-world setting and stealth gameplay mechanics from previous AC games are back, as are the naval battles from Assassin’s Creed IV: Black Flag. This time your ship can navigate rivers. You’ll also have a new arsenal of weapons to choose from. New ship-based weapons include an oil slick, which can be ignited. Personal weaponry features the customizable air rifle, which allows you to silently strike down enemies from very far away. The Remastered version features enhanced graphics and improved nautical gameplay.