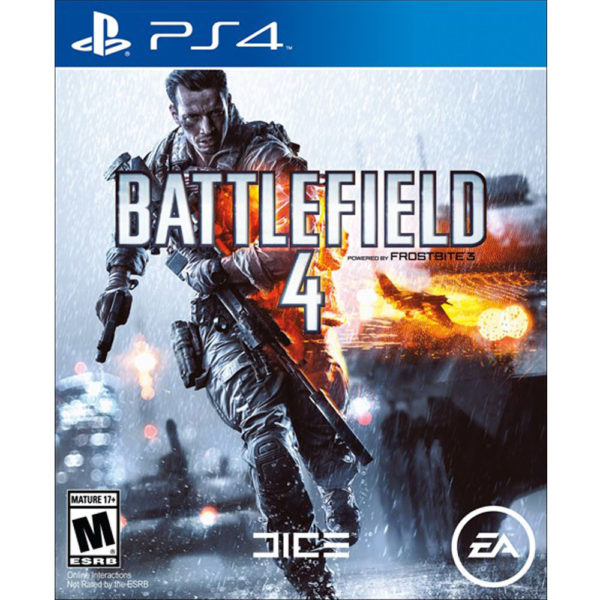 Whether it’s by land, by air, or by sea, Battlefield 4 is ready for next-gen destruction. Fight through Shanghai and experience the new Levolution feature which dynamically alters landscapes and environments to suit your needs. Blow up an entire skyscraper, flood city streets, or crash a ship into an island to ensure no two matches are the same. Immerse yourself in the power of the new Frostbite 3 engine and obliterate your senses at 60 frames per second. Multiplayer adds a whole new level of chaos as you experience all-out war with up to 64 players online. Furthermore, the world expands with new water-based vehicle combat that has you protecting the coastline. Lead your squad to victory in Commander Mode as you strategize the best methods to destroy your enemies!