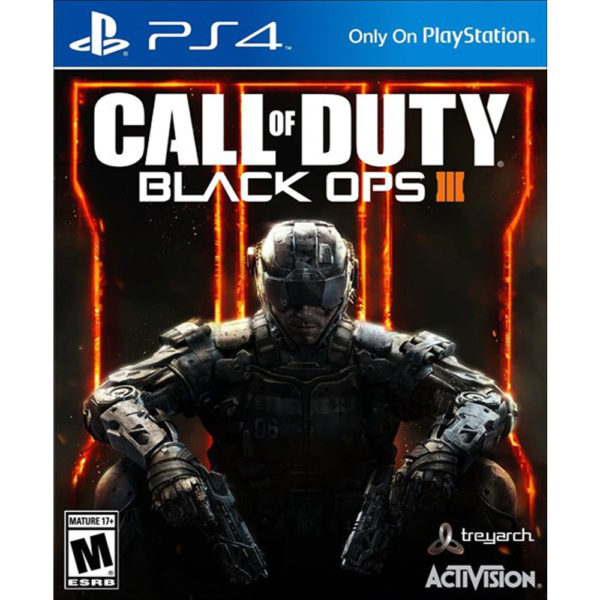 The battle rages on, so you better bring your A-Game. Call of Duty: Black Ops returns and it’s bigger, badder, and bolder than ever. Step onto the battlefield with a new breed of biotech-enhanced soldier. Multiplayer brings the heat with the chance to play cooperatively on the PS4 with up to four players online. A new chain-based fluid movement system will allow players to thrust jump, slide, and make wall-runs through the environment. For more added fun, the new Specialist character system allows players to choose from an elite group of Black Ops soldiers and master each character’s unique set of skills and abilities. And of course, who can forget the zombies. With its own distinct storyline within the game, fight the undead in Shadows of Evil, a noir-inspired backdrop set in Morg City.