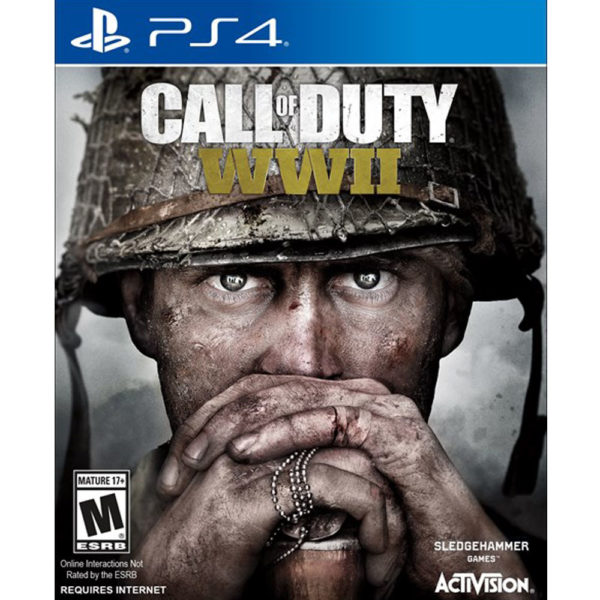 This famous first-person shooter franchise returns to its roots with a gritty take on the Second World War. Call of Duty: WWII tells the story of the infantrymen who fought in World War II. You’ll form a bond, forged through combat, with your fellow soldiers as you fight to defeat the greatest evil the world has ever seen. From the landing at Normandy on D-Day to deadly skirmishes in the European countryside, you’ll relive history’s most brutal battles at iconic locations with authentic gear and weapons. Along with its sprawling single-player campaign, the game offers a full suite of multiplayer modes and the return of co-op Zombie Mode. You and your friends will face off against an army of undead Nazis in this horrific nightmare.