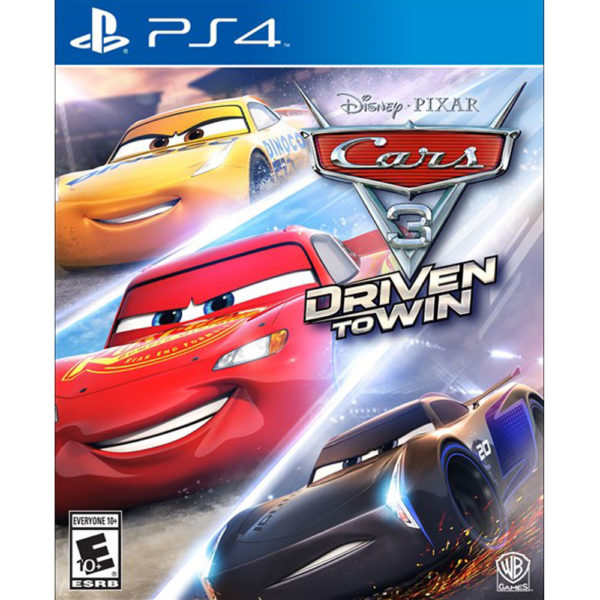 Lightning McQueen and his friends are back for some wild racing! The action is fast and frantic as racers compete to land insane tricks and get crazy power-ups they can use against other racers. This action-adventure racing game takes you inside the world of Cars. You can choose from more than 20 customizable characters you’ll recognize from the Cars franchise and race on 20 tracks inspired by the movies’ locations. Build your skills through challenges and tests that let you unlock special tracks, characters, and more, before you race against your family and friends for the ultimate head-to-head challenge. Driven to Win features six game modes, including single-player and split-screen co-op, and more cartoony racing action than you could possibly handle. 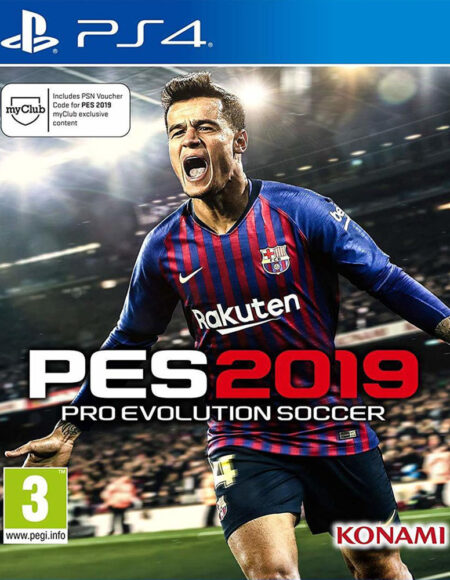 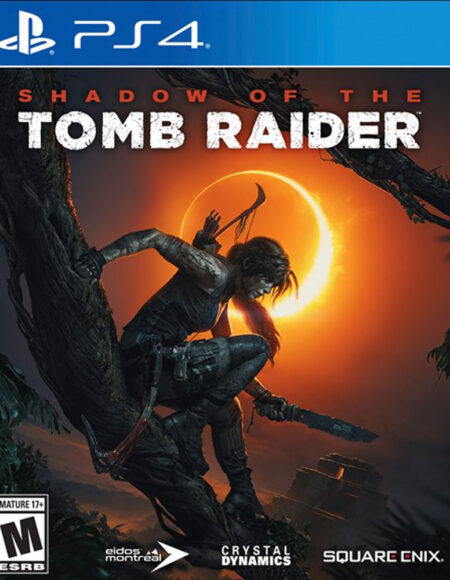