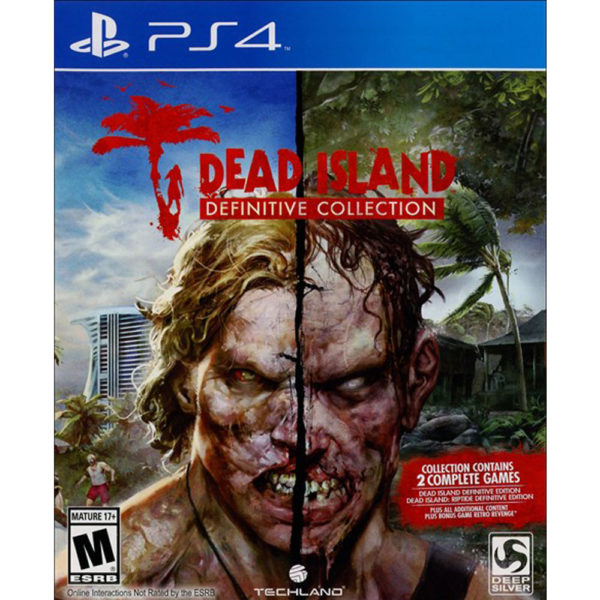 NOTE: Code required to access Dead Island Riptide and Dead Island Retro Revenge is included with purchase, but not with rental of this title.

Welcome to the world’s worst vacation spot. The island of Banoi was supposed to be the next great resort destination. The untouched tropical paradise boasts beautiful beaches, a welcoming local population, and everything an adventurous sightseer would want to explore. That was, until it developed a zombie problem. The bright side? You’re immune to the outbreak. The downside? Instead of climbing mountains and sipping cocktails, you’ll be clubbing zombies. Thankfully, your vacation package includes plenty of customizable weapons geared toward zombie smashing, gashing, and shredding. Prepare for an island-wide melee as you join up to three other drop-in-drop-out vacationers and brawl through an open world filled with the undead. Experience the fully remastered version of the original Dead Island game with improved visuals and performance. Some of the new features include better textures, photorealistic lighting, image enhancements, and more.