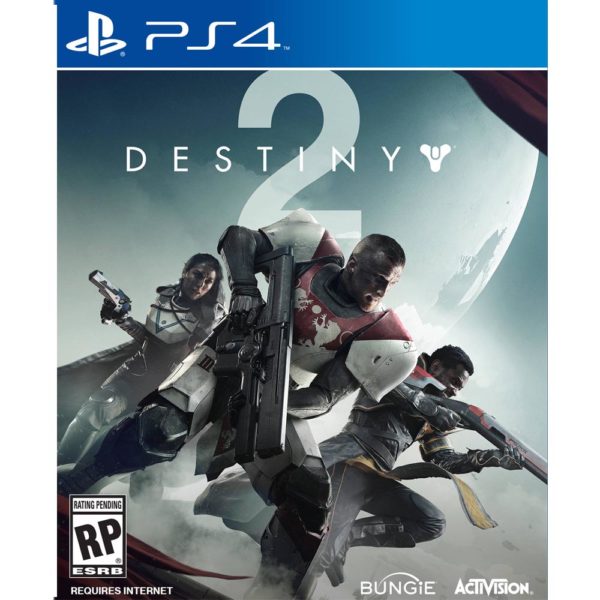 Destiny 2 improves on the already amazing class-based first-person-shooter action of the first game. In D2’s sweeping Campaign Mode, an overwhelming invasion and occupation force has conquered humanity’s last city. Led by Dominus Ghaul, the merciless Red Legion has outposts all over the solar system. You’re one of the few and proud Guardians – diehard resistance soldiers with a thirst for vengeance. Whether you like sniping enemies from far away, rushing into the action, or something in between, Destiny 2 has a perfect class for your playstyle. You’ll travel from Titan to Io to Earth and even discover new planets and moons in this amazing adventure. On your way to the final showdown with Ghaul, you’ll learn new techniques, wield powerful new weapons, and level up to become a deadly cosmic gunslinger.