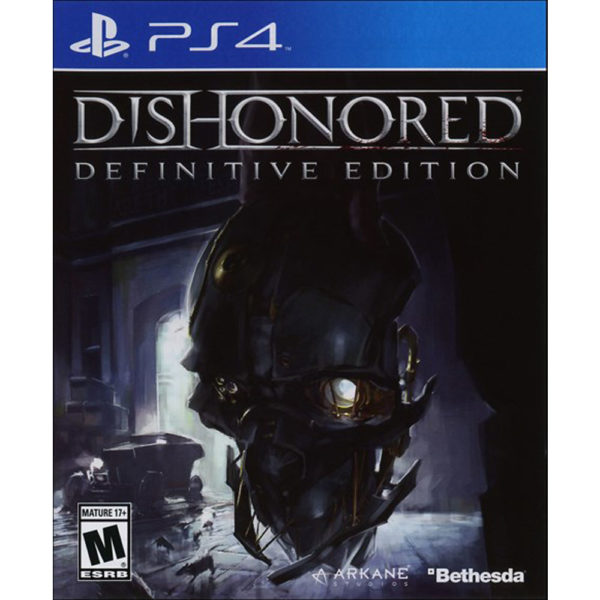 Step out from the shadows and immerse yourself in a steampunk world full of supernatural intrigue. Dishonored arrives on the PlayStation 4 with enhanced graphics that will let fans of the first-person stealth-action game see the world of Dunwall like they’ve never seen it before. First-time players will have the chance to become a supernatural assassin who has been betrayed and gone into hiding. Included in the Definitive Edition are tons of additional content and campaigns, such as The Knife of Dunwall and The Brigmore Witches. Players will be able to step into the shoes of assassin guild leader Daud in these extra missions.