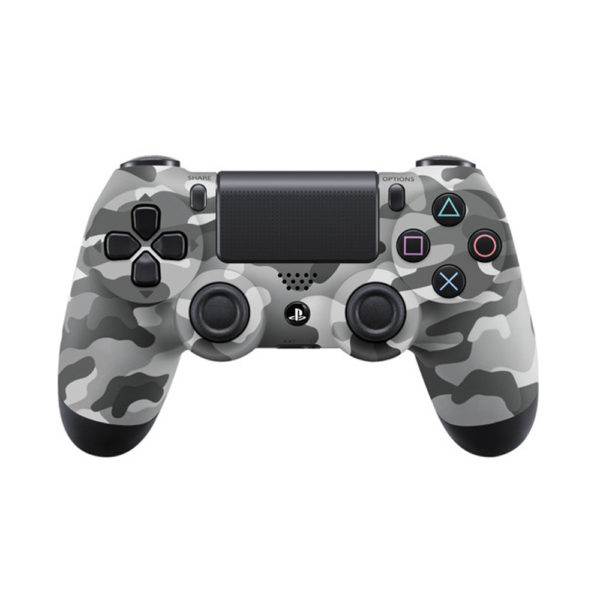 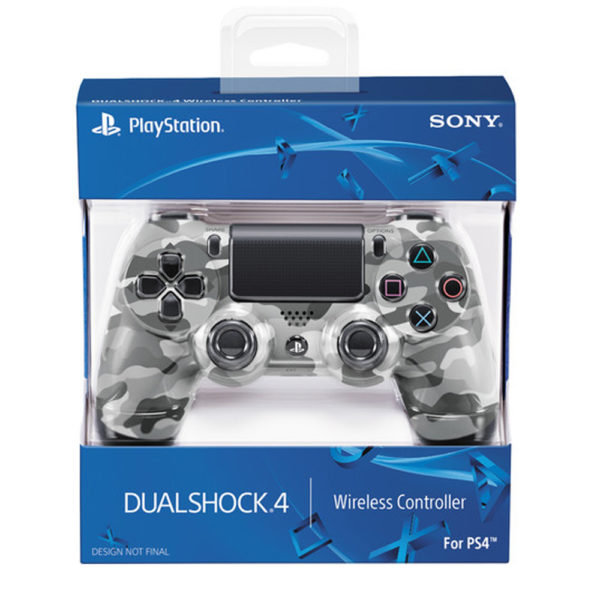 The Urban Camouflage DualShock 4 Wireless Controller from Sony provides familiar controls yet also incorporates several innovative features for next generation gaming. Its definitive analog sticks and trigger buttons have been improved for greater feel and sensitivity. A multi-touch clickable touch pad expands gameplay possibilities. The integrated light bar works in conjunction with the PlayStation Camera (sold separately), which allows for player identification and screen adjustment when playing with friends in the same room. The addition of the Share button allows you to take advantage of the social capabilities of the PlayStation 4 with just one push.

Located on the top of the controller, the Touch Pad offers gamers an innovative way to play and interact with games, such as the 2-point touch controls and the ability to click the Touch Pad like a button.

Four color LED lights offer a simple way to easily identify players and quickly see useful game information, like when a character is low on health or has taken major damage.

Enjoy high-fidelity sound effects of games from both the TV and also from the controller. Chat with friends playing online with the PlayStation headset (sold separately).

With improved ergonomics over its predecessor, the DualShock 4 is comfortable to hold while the improved analog sticks and buttons provide precise control.

The multiple vibration motors give games a greater degree of expression and heighten the sense of immersion for players. 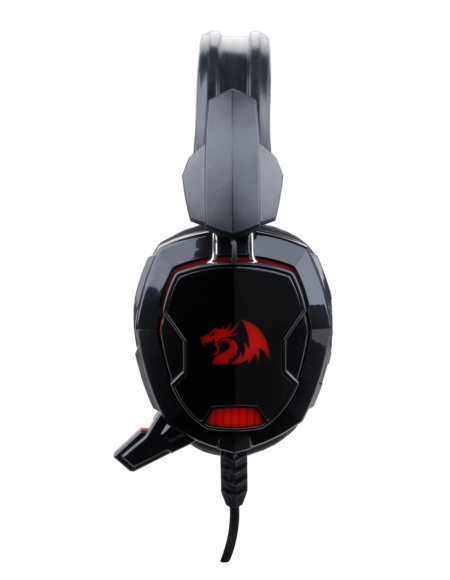 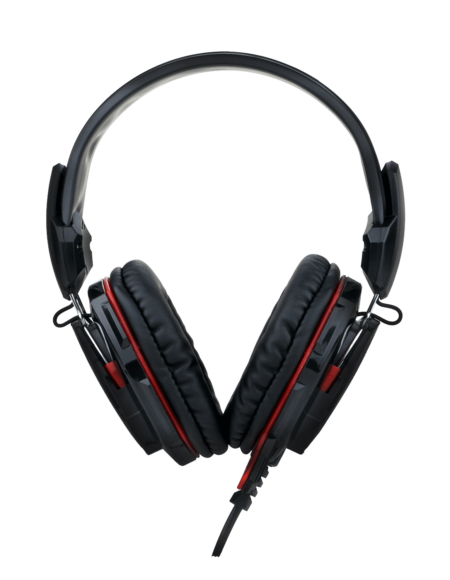 GLAUCUS headphones feature sound optimization for gaming and multimedia content. With an ultra bass system for sharpness and bass experience.

They are fully Plug and Play, no need to use drivers and their design is aggressive with light construction, adjustable metal band, soft pads around your ear and comfortable volume control embedded in the cable. The microphone is highly sensitive absorbing sounds at a 360 ° angle, with noise reduction. Complement this great product a 40mm driver with neodymium magnets, LED side illumination and 2 meter quality twisted cable. 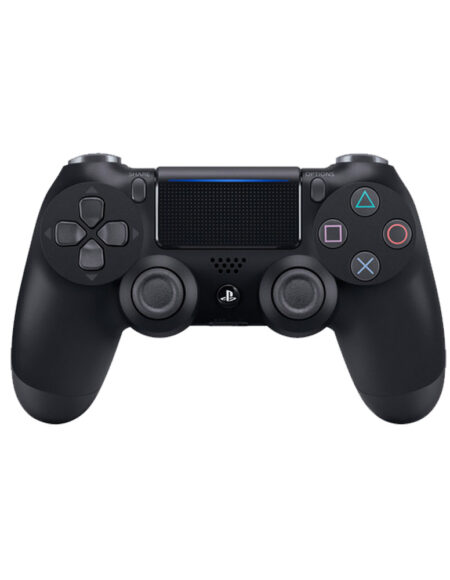 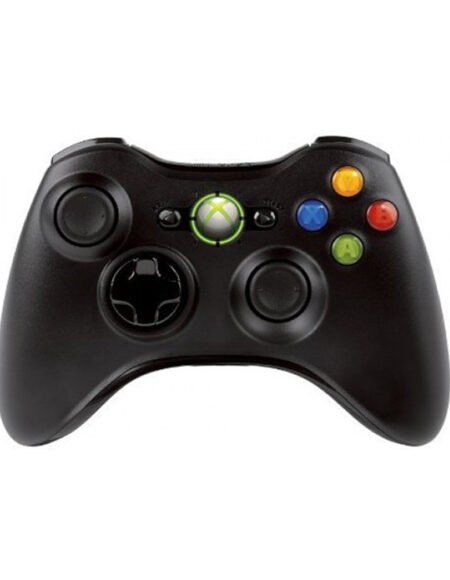 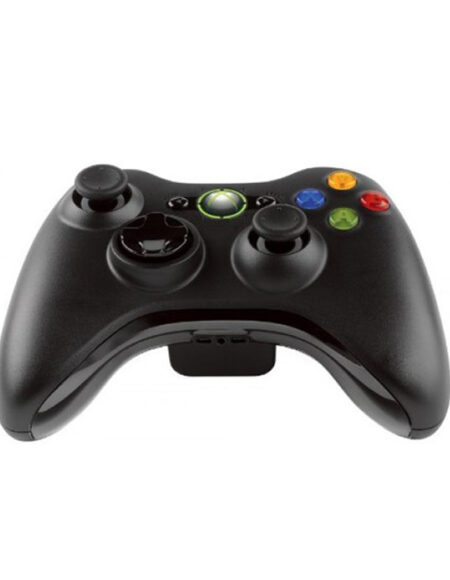 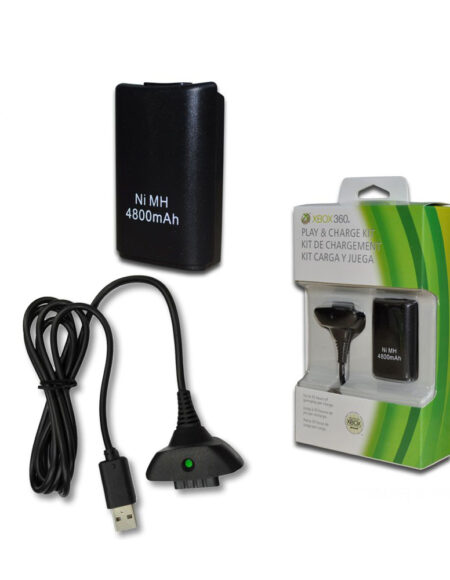 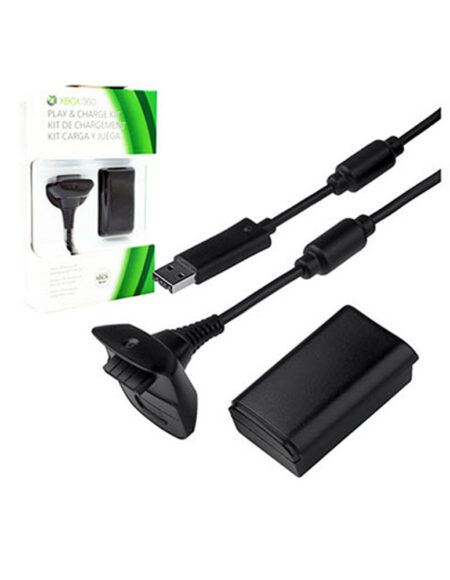 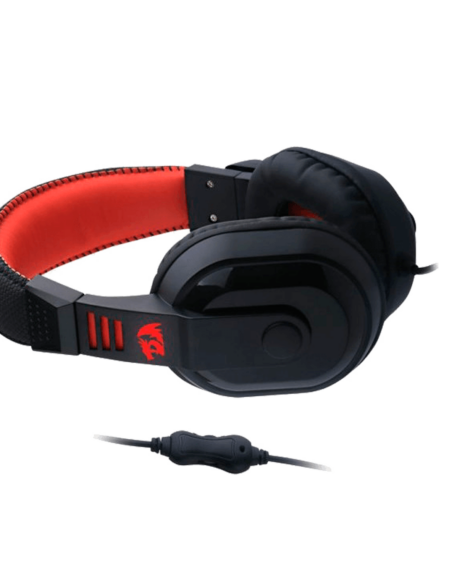 The Garuda Redragon is a gaming headset equipped with 3.5mm connectors and 2 meters long cable. The headset is compatible with any device that has 3.5mm jacks
Compatibility with virtually any PC, Mac, mobile device or tablet model (may need additional adapters not included)
New design, soft and lightweight synthetic leather pads covering the whole of the ear.
High-sensitivity retractable microphone ideal for online games and calls and volume control, mute the cable for your comfort.
The mesh cable gives a touch of quality and style.