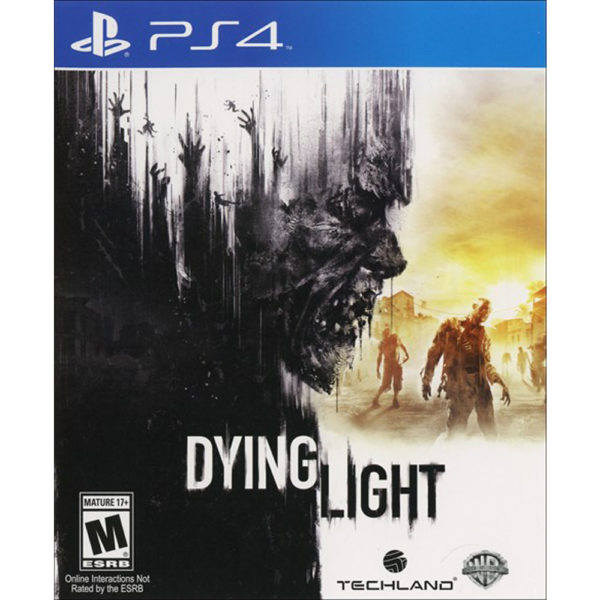 Created by the developers of Dead Island, Dying Light is an open-world survival-horror game with a twist. During the day, survivors of the zombie apocalypse can venture out for supplies, set traps, and help others because the zombies are slow and stupid in the light. Once the sun sets, things get serious and the dead gain the ability to run, climb, and jump. Nighttime is also the domain of the Volatiles – creatures of amazing power that usually mean certain death for the player. Featuring four-player online co-op, randomly generated side missions, and gameplay that focuses on both combat and agility, Dying Light offers something for every horror and action gamer.