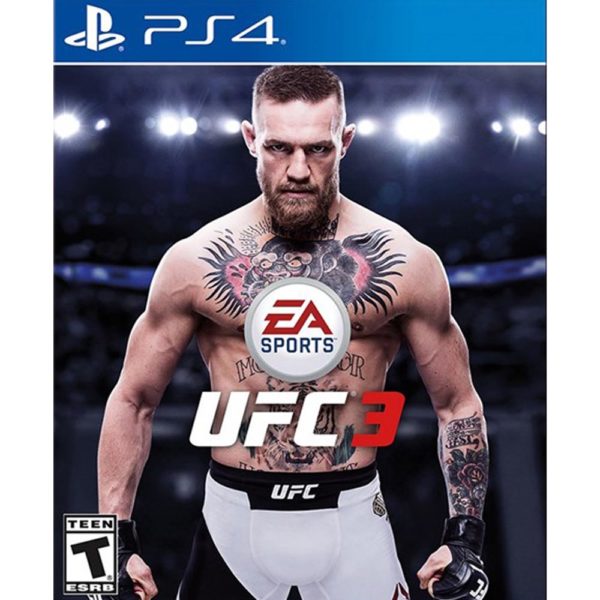 Become the greatest fighter of all time in this realistic MMA fighting game. EA Sports UFC 3 features real UFC stars and as-authentic-as-possible action. Its Real Player Motion animation technology is designed to make kicks, punches, blocks, and combos all look and feel lifelike, so you can slip, strike, and counterattack fluidly. New single-player G.O.A.T. Career Mode lets you follow the path of a fighter, from humble beginnings to legendary status. The decisions you make in and out of the ring all matter in your quest to become the greatest of all time. With UFC 3, you can build the ultimate team by combining personalized create-a-fighter characters with real UFC heroes like Conor McGregor, organize multiplayer tournaments with custom rules, and much more.