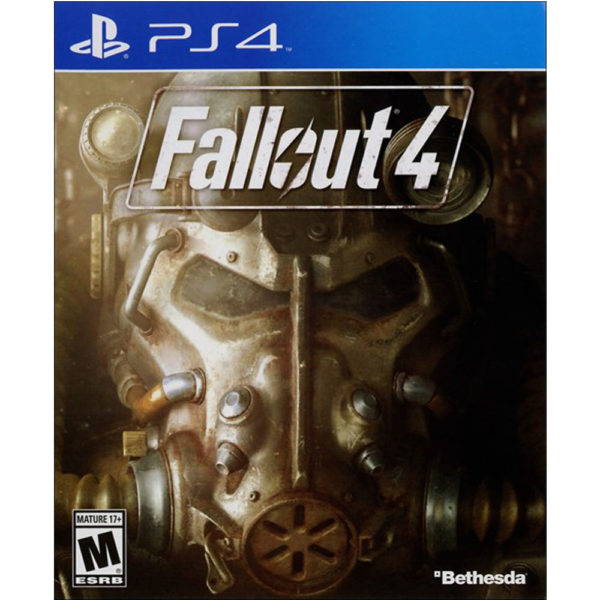 This is the RPG you’ve been waiting for. Set in a vast open world destroyed by nuclear war, Fallout 4 features countless quests, a wide variety of game choices, extensive character customization, fast-paced combat, and an epic story. Plus, current-gen console power makes it the best-looking and smoothest-playing Fallout game ever. Set 200 years after the bombs fell in Boston, you are the sole survivor of Vault 111. With the aid of your trusty Pip-Boy wearable computer, you’ll face the dangers of the endless wasteland. You’ll have nearly as many opportunities to sneak or talk your way past enemies as you’ll have chances to kill them. It all depends on your play style. New to the series is the ability to build and defend multiple settlements and even establish trade routes between them.