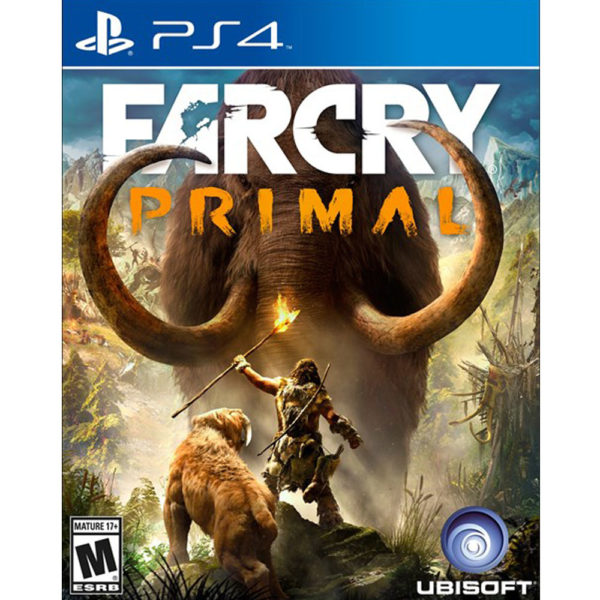 This open-world action game takes players back to the Stone Age! In the land of Oros, people are at the bottom of the food chain. Caught in a deadly environment, you are the last of your hunting group. You’ll have to fend off lethal saber-toothed tigers, hunt mammoths, and fight with hostile tribes out to annihilate you. To survive, you’ll need to craft a killer arsenal of primeval weapons, avoid predators, and befriend wild animals. Instead of the modern weaponry from the previous games, you’ll tame wild beasts to fight alongside you. You can also ride animals – given how tremendous the game’s open world is, you’ll need to. This epic game is sure to please fans of the series and any gamer who loves action.