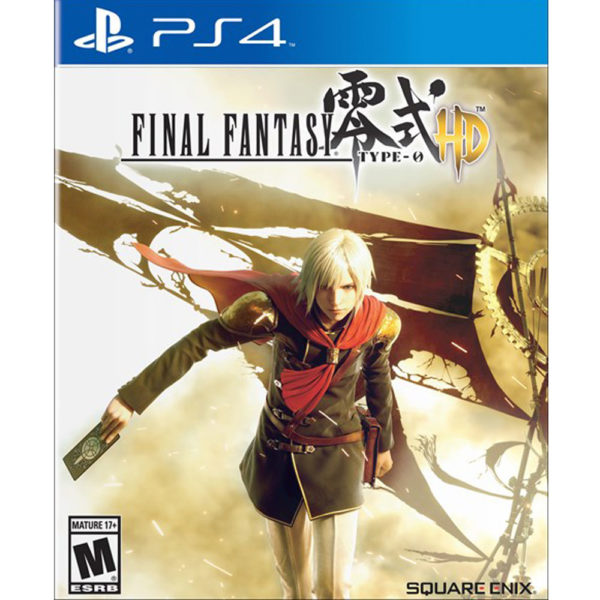 NOTE: The Final Fantasy XV demo code is available with purchase of this title, but not with rental.

The Final Fantasy franchise is bigger and better than ever with Final Fantasy Type-0 HD on PS4. Immerse yourself in the world of Orience made up of four nations that once coexisted peacefully. With war breaking out, a group of 14 students from the Magic Academy – known as Class Zero – must end the war by taking on Cid Aulstyne and his dreaded Militesi Empire. Each of the 14 playable characters from Class Zero comes with a set of unique weapons and combat styles. In a world governed by magical crystals, players will have to choose their fights wisely. Each attack carries the weight of mortality in a newly designed battle system that will have you at the edge of your seat!