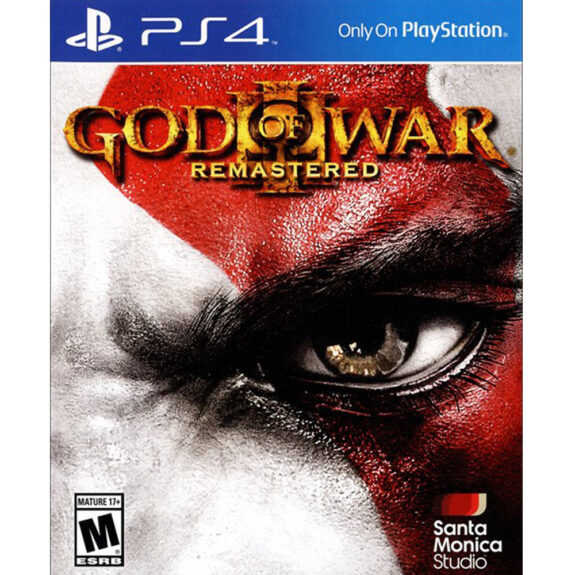 Kratos is finally coming to the PS4, and the bald, two-toned god-slayer has never looked better. The newly remastered version of the PS3 action-classic God of War III features 1080p graphics running at 60fps. Every bone-crunching blow and balletic beheading is crystal clear and extra awesome. If you played it before, you need to experience this new version. If you’ve never played it, you’re in for a god-sized treat! God of War III Remastered is set in the universe of Greek mythology and follows the many battles of an ex-Spartan warrior who will go to any length to enact his bloody revenge. Armed with his signature double-chained blades, Kratos travels across a legendary landscape, solving puzzles and fighting fearsome enemies, on a take-no-prisoners quest to destroy Olympus!