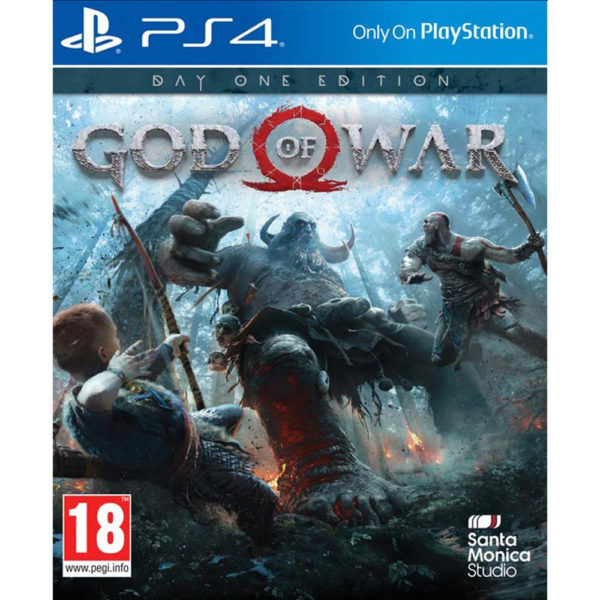 Kratos returns in this new installment of the legendary action franchise. It’s been years since he fought the gods, and Kratos is living as a man now. Together with his son Atreus, Kratos will explore the unforgiving Norse wilderness on a personal quest. He will face monsters and other dangers while trying to protect his child in a hostile environment. You’ll travel from gleaming Olympus to the forests, mountains, and caves of pre-Viking Scandinavia, and everywhere in between. God of War delivers everything that its fans love: frenetic combat, a powerful story, an enormous world, and more. Plus, there’s a whole new pantheon of gods, never-before-seen monsters, new abilities and attacks, and even a new primary weapon.