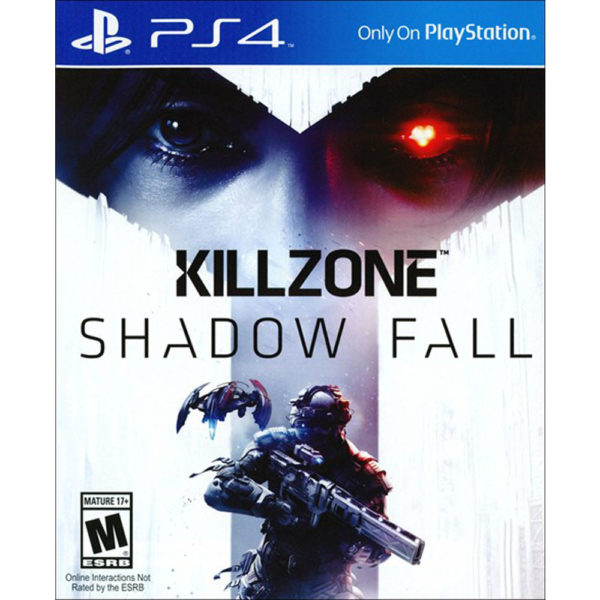 A giant security wall is the thin line that stands between fragile coexistence and mutually assured destruction. Set 30 years after the events of Killzone 3, Helghast survivors have carved out an uneasy life after their home planet was destroyed. As refugees on the planet Vekta, tensions brew between the Helghast and the native Vektans. Play as Lucas Kellan, a Shadow Marshal who must keep the peace between the two factions. The first-person shooter comes alive with improved weaponry that will help you mow down enemies. Use the StA-61 Rifle to fire high-precision, heavy caliber rounds while on the move. Multiplayer gets a face-lift with three classes to choose from: Assault, Support, and Scout Class. Prepare yourself for a sci-fi battle for the ages!