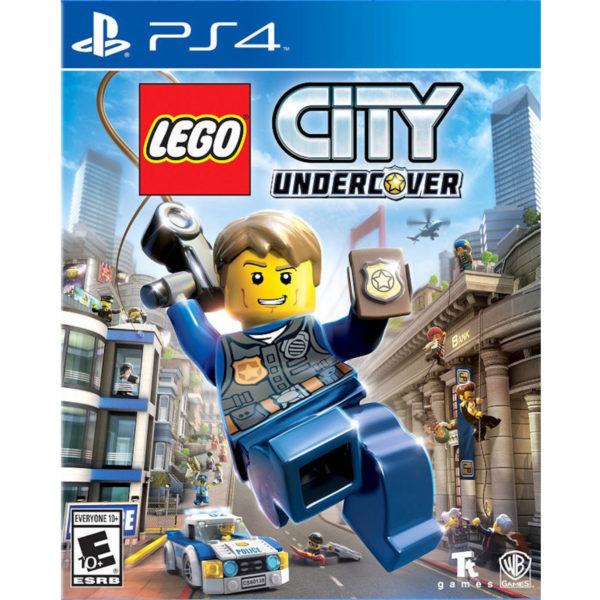 You may have built a LEGO city, but you’ve never seen it come to life – until now! The popular building sets provide the backdrop for a living city world in this crime-fighting story for Nintendo Switch. Play as Chase McCain, a hard-nosed undercover cop who doesn’t actually have a nose – but who has mastered the art of disguise. Your mission is to stop the evil Rex Fury and the crime wave he’s unleashed. Travel through more than 20 different districts in your quest to uphold justice and search for collectibles. Explore the city in over 100 vehicles, including airplanes, and go undercover as a firefighter, burglar, and more, using their special skills to help crack the case