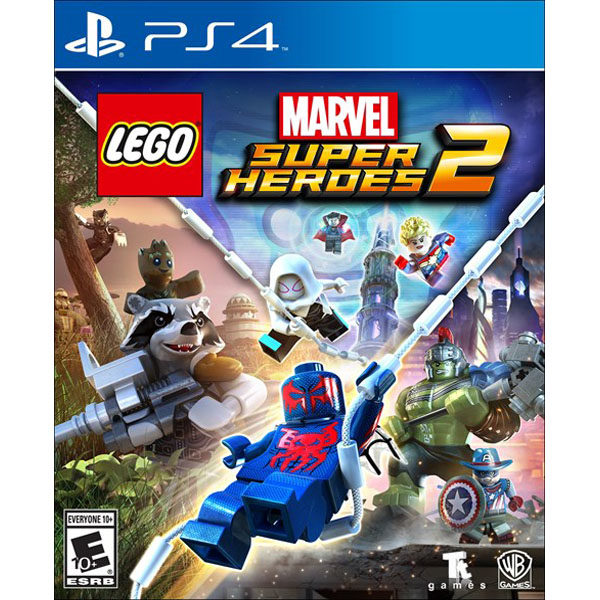 This hilarious action game lets you join your favorite Marvel superheroes and supervillains in a battle across time. You can play as LEGO versions of the Guardians of the Galaxy, including Rocket Raccoon and Star-Lord. Or you can play as Spider-Man, Thor, Hulk, Doctor Strange, and Green Goblin. Plus there are tons of other Marvel characters from all time periods and realities you can also choose from. Kang the Conqueror is on the loose, and only the greatest heroes can stop him. Your quest will take you from the hub world of Chronopolis to ancient Egypt, the Old West, New York in 2099, and everywhere in between. New battle modes let you fight your friends and family in themed challenges and battle arenas, and every detail has that one-of-a-kind LEGO style. 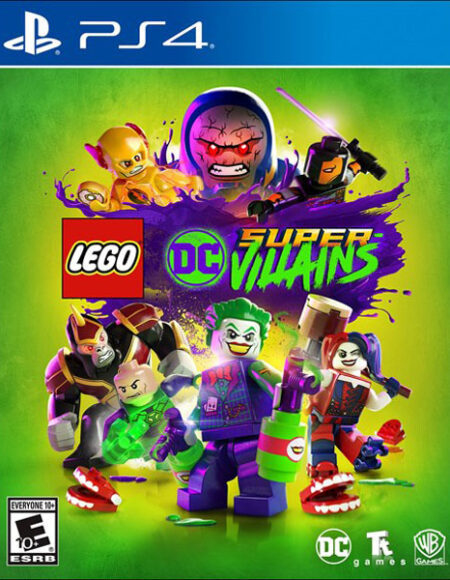