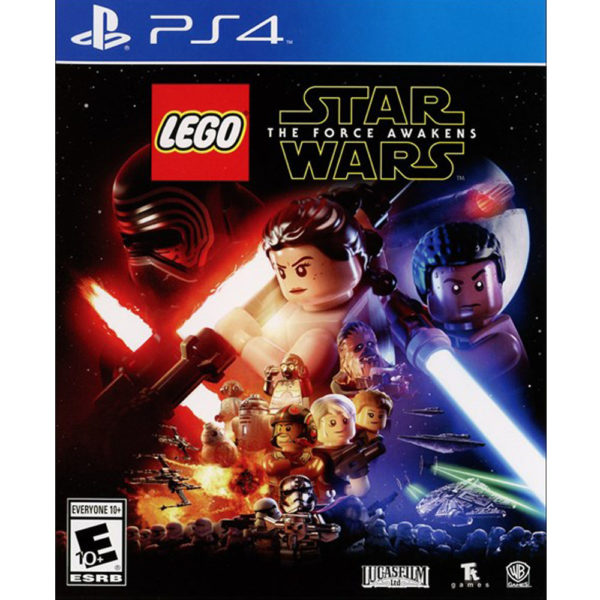 What could be better than Star Wars: The Force Awakens? How about a LEGO video-game version? This funny but epic platformer lets you explore iconic locations from The Force Awakens movie and offers all the storylines from the film told in a hilarious LEGO style. Fans of deep Star Wars lore will love the exclusive new story levels. Taking place between Return of the Jedi and The Force Awakens, they give insight into characters and events not seen on the screen. You can play as all the heroic characters from the movie – including Han Solo, Rey, and Finn – plus you’ll be able to tool around the galaxy in a ton of ships and vehicles. Additionally, the new Multi-Builds system brings real choice to your builds.