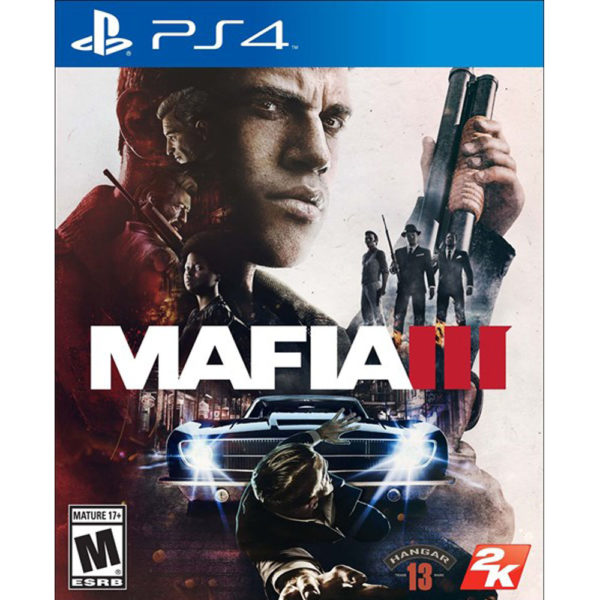 This is the open-world action-crime game you’ve been waiting for. With its massive, sprawling map to explore, fully realized historical setting, open mission system, incredible action, and slavish attention to detail, Mafia III could become your life. It’s set in New Bordeaux in 1968, a town patterned after New Orleans with a rich history and seedy underbelly. You play as Lincoln Clay, a Vietnam vet whose life goes haywire when the Italian Mafia wipes out the black mob, his adopted family. You’ll have to build a new mob to take revenge against your many enemies. Whether you choose to stealthily stalk your foes or go in with your guns and grenades blazing, it’s totally up to you. If you’ve ever wanted to run a criminal empire, you need to play Mafia III. 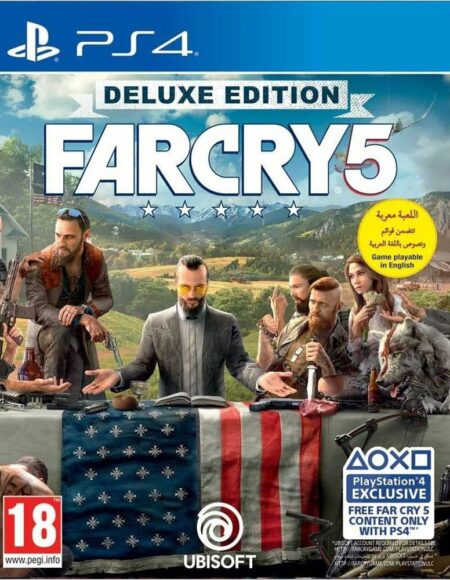 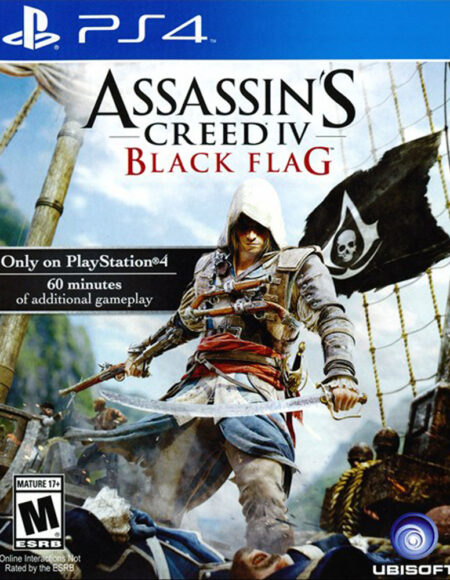 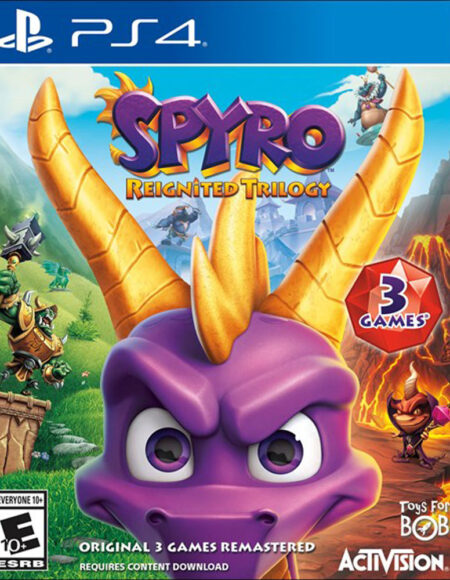 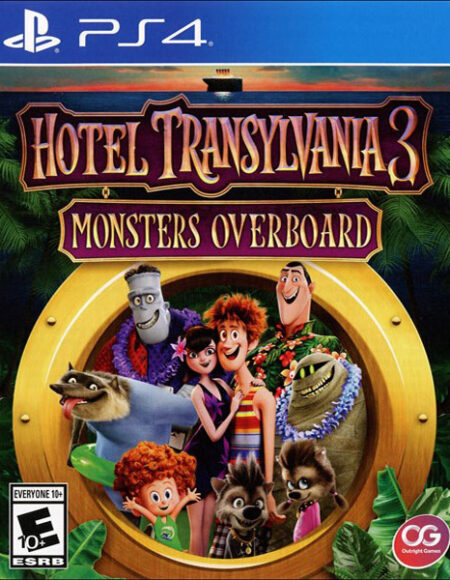