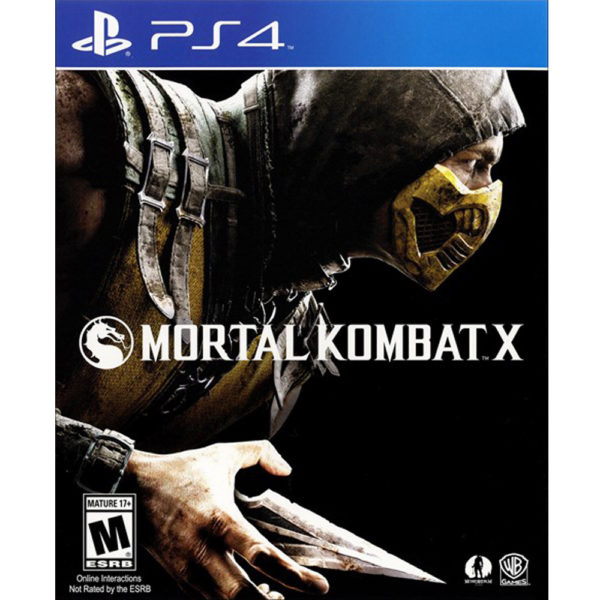 Fighting game fans should be stoked: the new Mortal Kombat is killer. Like the best games in the long-running series, Mortal Kombat X is accessible to newbs, but deep enough for the hardcore. It features optimized controls, flashy graphics, and the ultra-violent finishing moves we’ve come to love. Along with fan-favorites like Sub-Zero and Scorpion, Mortal Kombat X debuts four new characters. Cassie Cage is the daughter of Johnny Cage and Sonya Blade, and Kotal Kahn is an Osh-Tekk warrior. The Story Mode and contests you’d expect from a Mortal Kombat game are included, but MKX also features a couple of groundbreaking new modes. Living Towers is a single-player experience that offers a myriad of challenges with updates as frequent as every hour. Faction Wars lets players compete against each other in an online, large-scale, and persistent metagame – a first for the series.