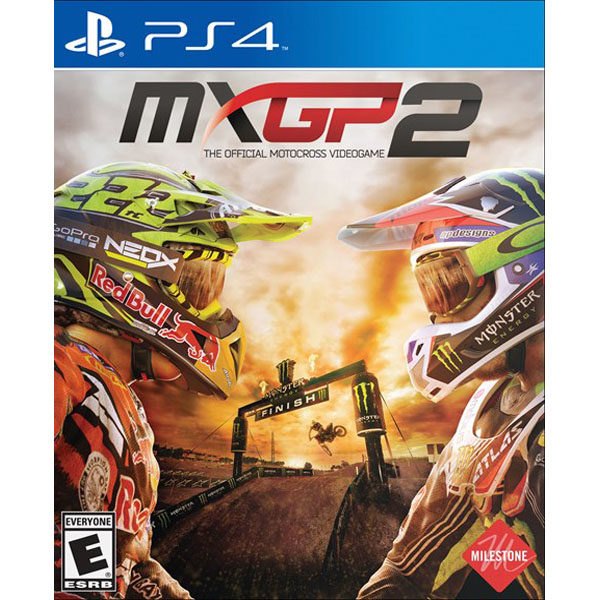 Fans of Motocross racing have another reason to celebrate. Strap your helmet on as you ride on 18 official tracks from the 2015 FIM Motocross World Championship, including two brand-new indoor stadiums. Play as your favorite rider from the official 2015 Championship of MXGP and MX2 – channel his inner spirit as you soar through the air and spray dirt on the track. For players who want to chart their own course, you’ll have the chance to customize your rider, team name, and even take control of every part of your vehicle. From the brakes and handles to the suspension, hop on your bike and race your fellow competitors for bragging rights! 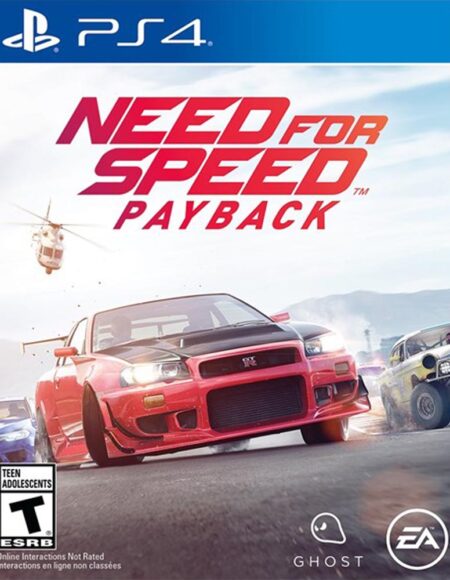