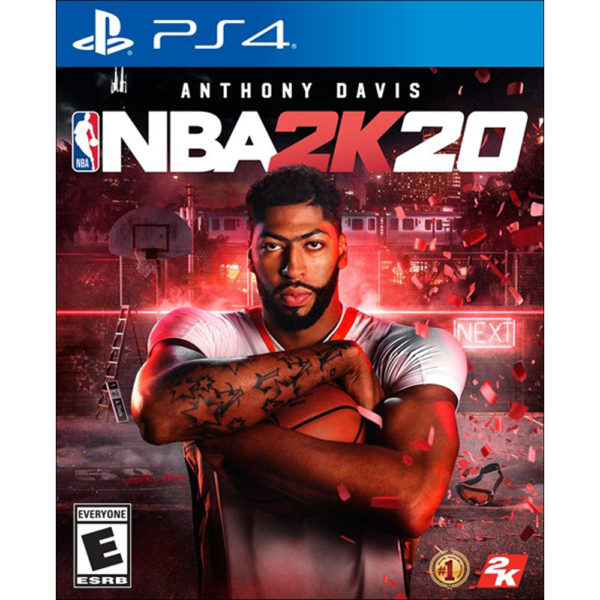 This isn’t a game. This is the place the game comes to learn. This is the place the present can’t catch. Where next gets known and the ball decides your fate. From the blacktop to the hardwood and throughout the Neighborhood, NBA 2K20 and its next level features are the closest thing to actually playing in the league. Welcome to the Next. Put your career on the line to stand up for what you believe in. Executive produced by LeBron James and SpringHill Entertainment, this year’s MyCAREER experience features topical storylines, true-to-life basketball characters, and a star-studded cast. Take your skills to the next level with the most realistic player control ever, featuring an upgraded motion engine with signature styles, advanced shooting controls, a new dribble size-up system, refined off-ball collisions, and a new read-and-react defensive game.