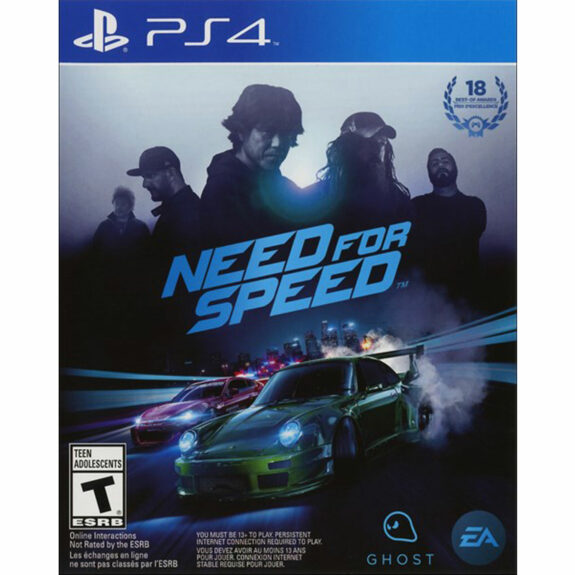 This open-world racing game is touted as a full reboot of the famous franchise. Influenced by the styles of past Need for Speed Underground games, this is the first NFS game built exclusively for the PS4 and Xbox One. It features tons of customization options, an authentic take on urban car culture, a nocturnal open world, deep community involvement, and a compelling narrative to give the game some structure. It also features incredibly realistic driving-physics, cop chases, online play, and tons and tons of cars. So whether you want to tool around in a classic whip, blow the doors off with an exotic supercar, or keep it real on the streets – Need for Speed has the vehicle for you. 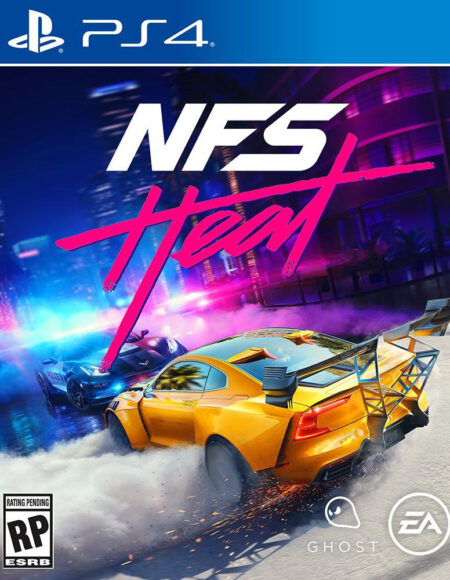 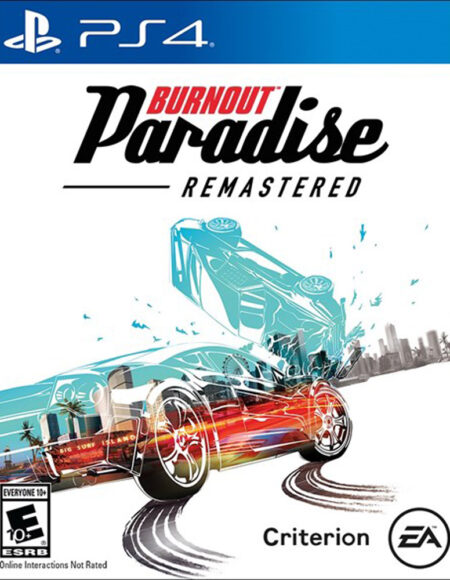 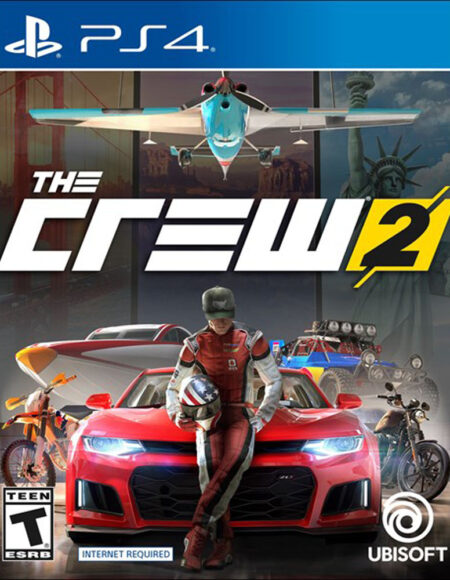