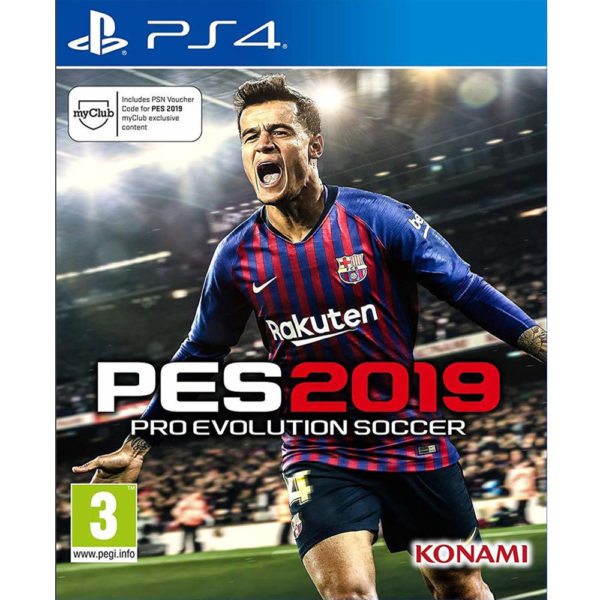 Pro Evolution Soccer 2019 includes numerous improvements and new features to make it the best PES game yet! Seven new leagues have been added, along with new stadiums and partnerships. Leagues from Denmark, Belgium, Portugal, Scotland, Switzerland, Argentina, and even Russia have been included in the game. With top-of-the-line 3D scanning technology, the new VELTINS-Arena has been reproduced with great detail and exceptional realism. PES 2019 also features significant changes to myClub that allow you to recruit strong players, compete against your rivals in the PES League, or play co-op. Eleven new skill traits have been added to make your players more unique, including controlled chip, cross over turn, dipping shot, rising shot, and no-look pass, for a total of 39 traits.