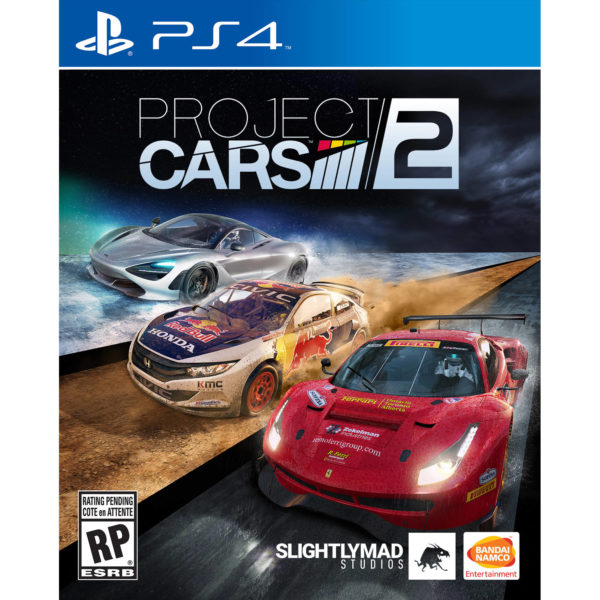 No matter what kind of driving you like, Project CARS 2 has you covered. Its adrenaline-drenched races are spread across nine kinds of motorsports, from down-in-the-mud Rallycross to IndyCar races. You can race in 29 motorsport series held on real tracks all over the world. There are over 180 vehicles from iconic manufacturers, and the styling of these supercars has been engineered to be as realistic as possible. A team of professional drivers tweaked and tuned each car to make sure it performs like its real-world counterpart too. Project CARS 2’s commitment to realism extends to dynamic weather and track conditions, night and day cycles, realistic loose surface physics, and much more. This is as real as video-game racing gets!