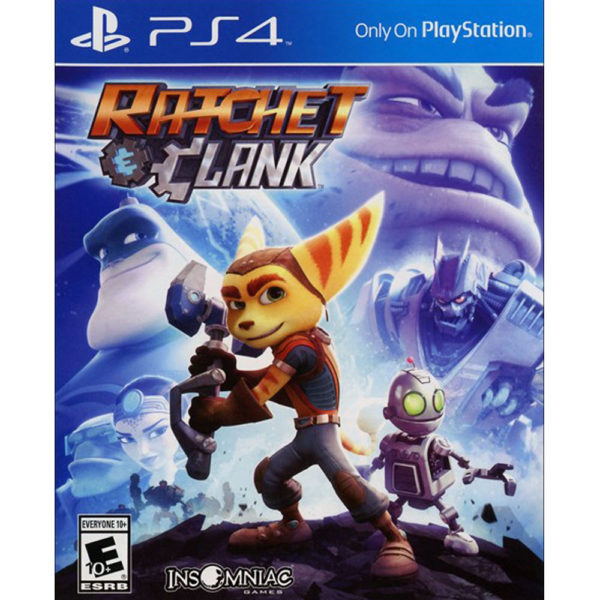 Video game legends Ratchet and Clank are back with a crazy platformer based on the upcoming Ratchet & Clank movie. Ratchet, Clank, Captain Qwark, and a host of new characters battle the evil Chairman Drek to save the Solana Galaxy. A modernized version of the original R&C game, it takes a deep look at the characters’ origin stories with over an hour of new cinematics. There are new planets, new gameplay segments, new flight sequences, and more! Your arsenal includes new weapons like the Pixelizer, which reduces enemies to 8-bit pixels, and old favorites like the Groovitron, which causes an instant dance party. Plus, it was all built to show off the graphical prowess of the PlayStation 4.