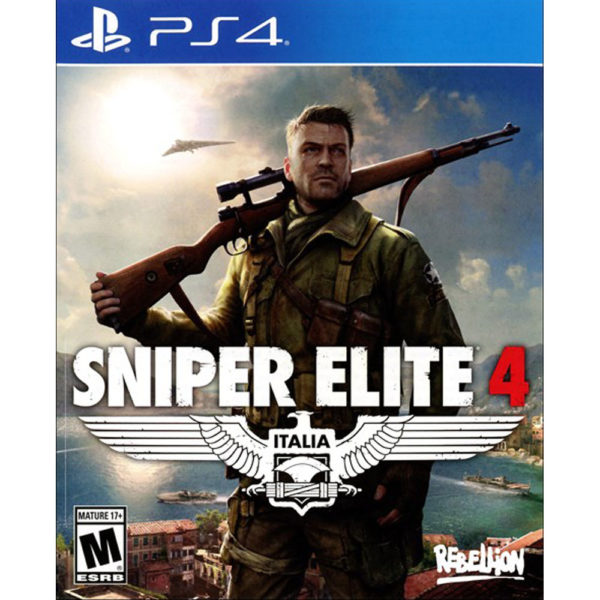 This shooter lets you deal death as a highly trained sniper. It serves up a steady stream of stealth and action in huge, detailed environments, with countless chances to snipe bad guys. It’s set in Italy in 1943. World War II is tearing the world apart, and you are a secret agent and elite marksman fighting with the Italian Resistance. The fates of the Allies and the whole earth depend on your mission’s success. If you fail, there is no D-Day or victory in Europe. On your quest to free Italy, you’ll travel from picturesque coastal Mediterranean towns to dense forests to mountain monasteries and everything in between. Sniper Elite 4 offers a full campaign for one or two players, as well as co-op and versus multiplayer.