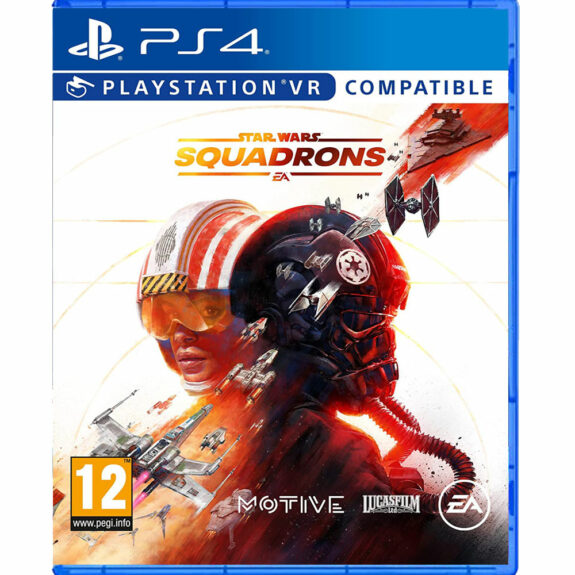 Buckle up, feel the adrenaline of first-person multiplayer dogfights alongside your squadron, and take off in a thrilling Star Wars story. Pilots will triumph as a team across known and never-before-seen battlefields, including the gas giant of Yavin Prime and the shattered moon of Galitan. Take full control of different starfighter classes from both the New Republic and Imperial fleets, such as the X-wing and TIE fighter. Compete in intense 5v5 dogfights, unite with your squadron to tip the scales in monumental fleet battles, and experience a unique Star Wars story. The New Republic fights for freedom. The Empire demands order. We need you to join the galaxy’s finest. Do you have what it takes?