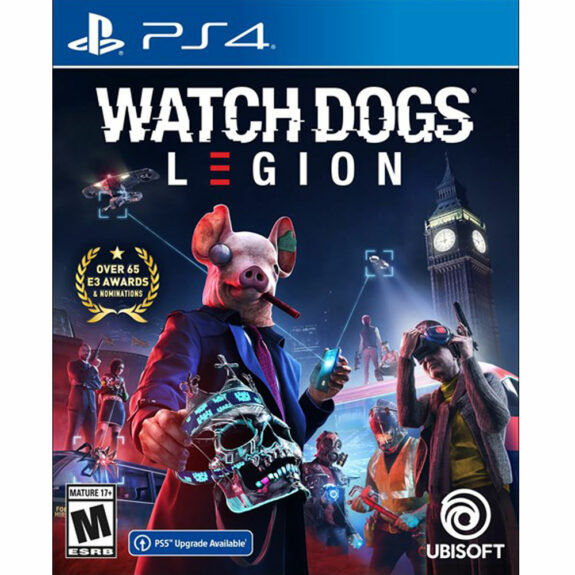 London’s facing its downfall courtesy of state surveillance, private military, and organized crime. Recruit a well-rounded resistance to overthrow the wankers ruining this once-great city. The fate of London lies with you. Each character has their own backstory, personality, and skill set – all of which comes into play as you personalize your team. Swap between characters as you explore an open world online with friends. Enjoy free updates of new modes, rewards, and themed events. Explore a massive urban open world and visit London’s many famous landmarks – including Trafalgar Square, Big Ben, Tower Bridge, Camden, Piccadilly Circus, or the London Eye. A brand-new melee system and a wide range of weapons and abilities mean that the way you approach combat has real consequences. If you use non-lethal force, the enemy will attempt to subdue and arrest you. If you shoot to kill, you risk having your characters permanently killed. 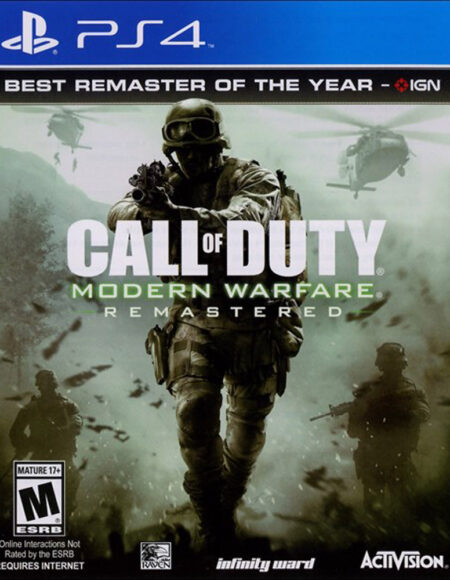 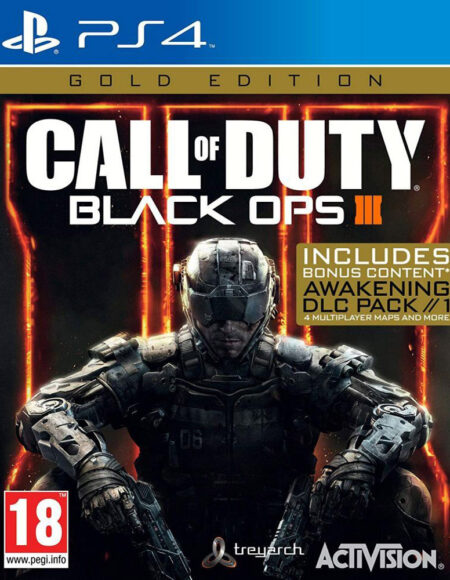 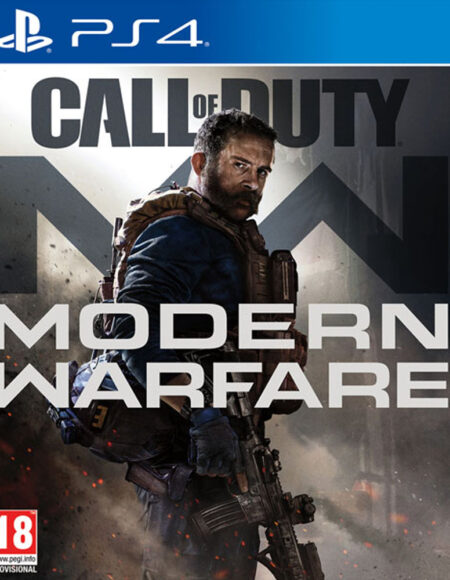 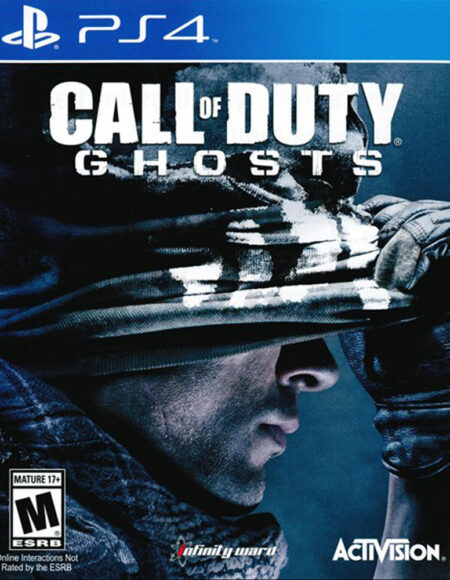