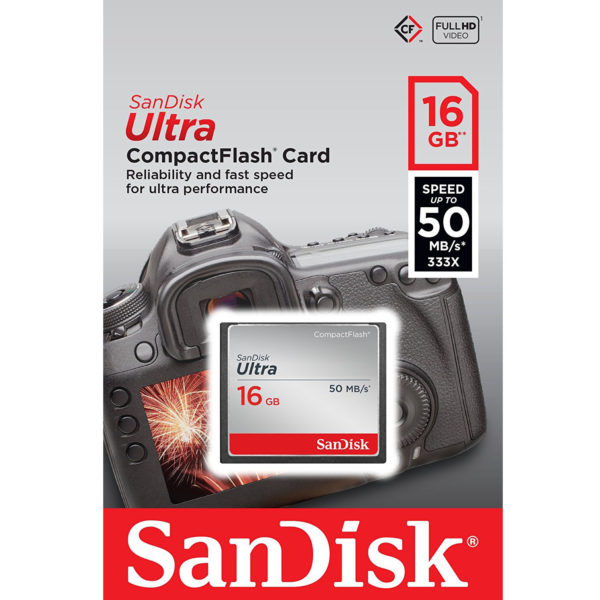 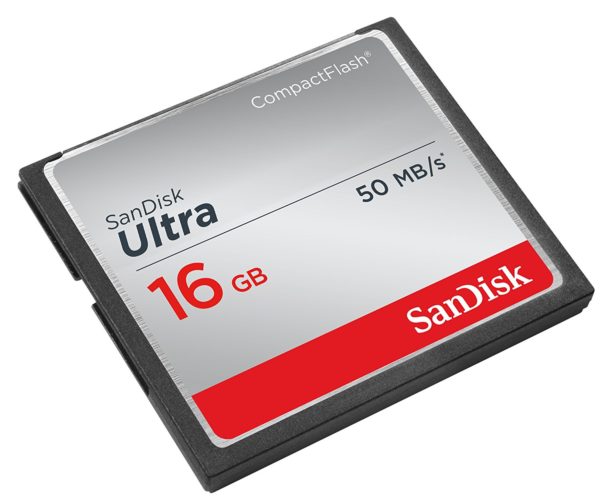 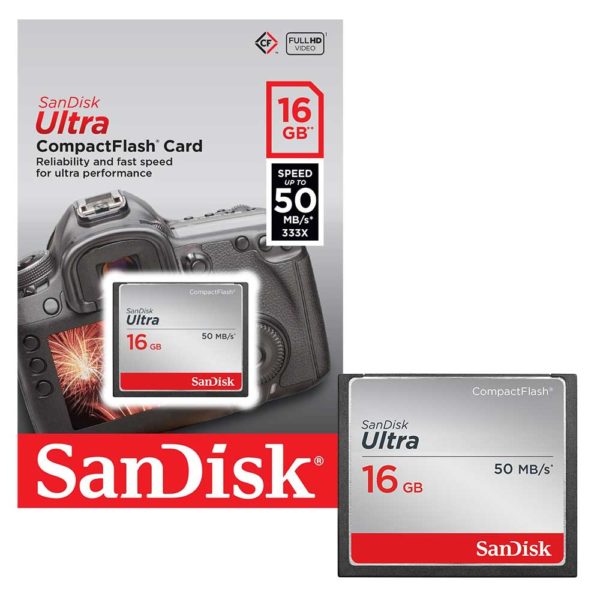 The 16GB Ultra CompactFlash Memory Card from SanDisk features a 16GB storage capacity allowing you to store hours of 1080p HD quality video as well as thousands of high-resolution images in a variety of formats such as RAW and JPEG. Quickly write data to this CompactFlash card as it supports enhanced shot speeds along with the ability to quickly move data to and from your computer with data read speeds up to 50 MB/s with slightly slower data write speeds.

Ultra Fast Speeds that You Can Count On

Capture the moment with ultra fast shot speeds and save time moving files to your computer with transfer speeds of up to 50 MB/s. For dependability and solid performance, you can count on SanDisk Ultra CompactFlash memory cards to capture and store your favorite pictures and videos.

The SanDisk Ultra CompactFlash memory card has plenty of room to accommodate high-resolution image formats, such as RAW and JPEG. 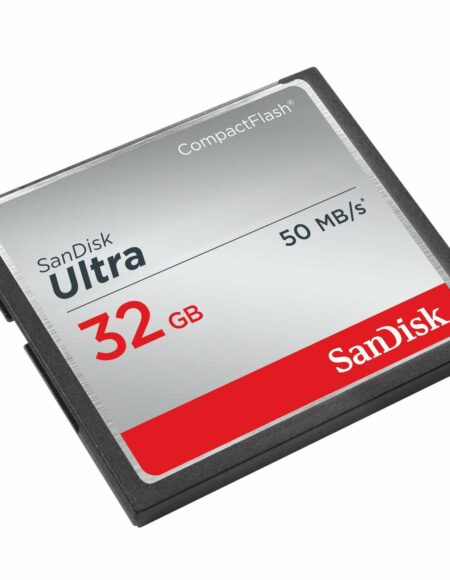 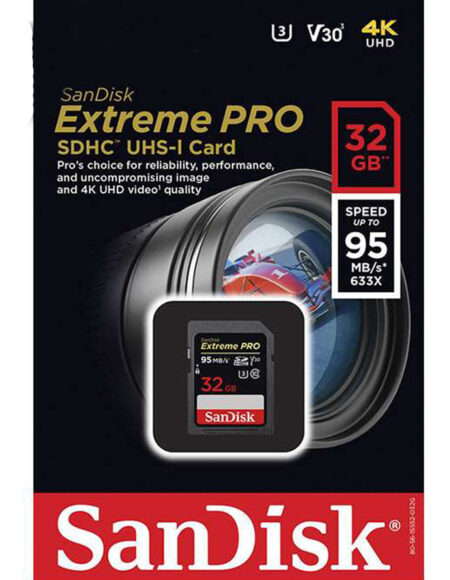 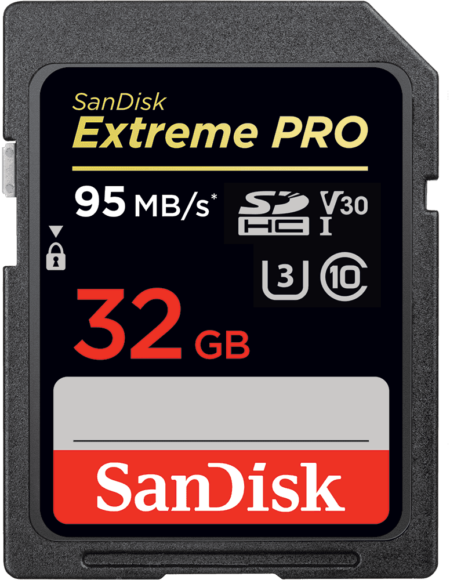