Designed for SD devices that can capture Full HD, 3D, and 4K video, as well as raw and burst photography, the 64GB Extreme UHS-I SDXC Memory Card from SanDisk has a capacity of 64GB, is compatible with the UHS-I bus, and features a speed class rating of V30, which guarantees minimum write speeds of 30 MB/s. If your device does not support the V30 standard, this card also supports the U3 standard, which likewise guarantees minimum write speeds of 30 MB/s. Read speeds are supported up to 150 MB/s and write speeds max out at 60 MB/s. A built-in write-protect switch helps to safeguard against the accidental erasure of card data. 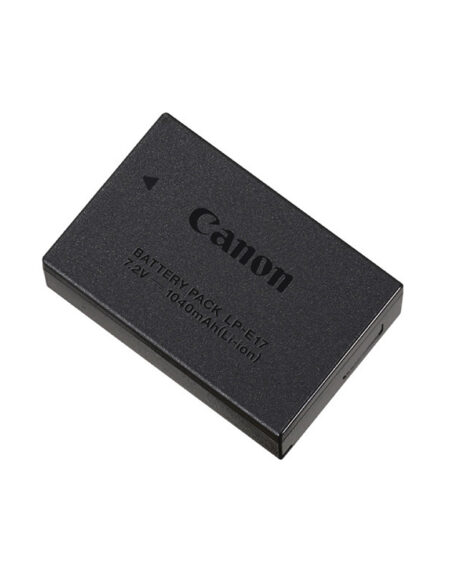 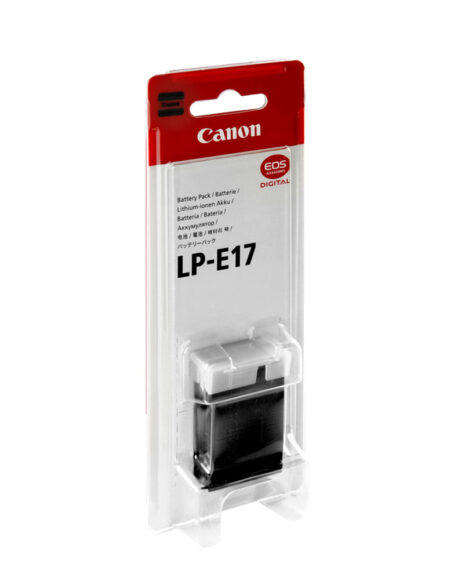 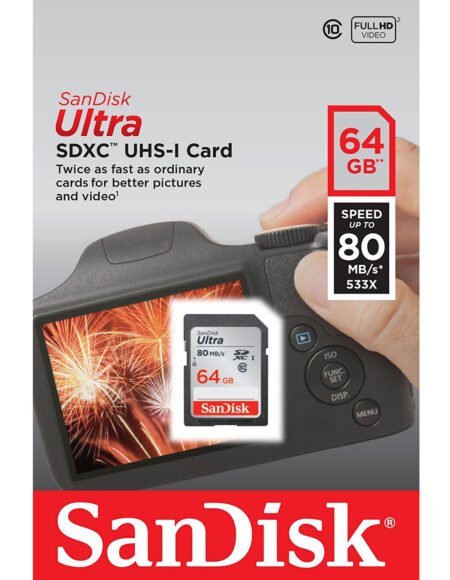 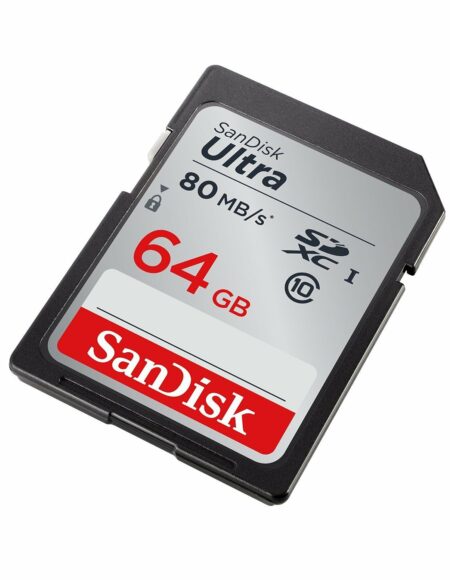 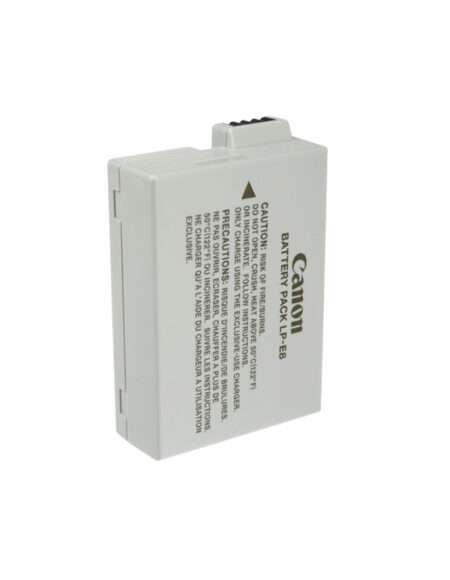 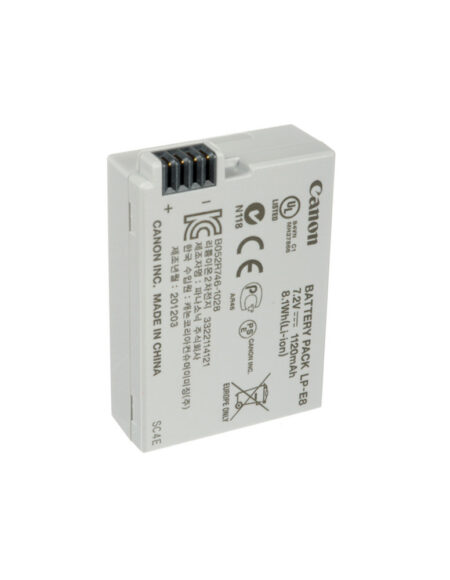 The Canon LP-E8 Rechargeable Lithium-ion Battery Pack has a capacity of 1120mAh, making it possible to shoot many photographs with your Canon EOS 550D digital camera on a single battery charge 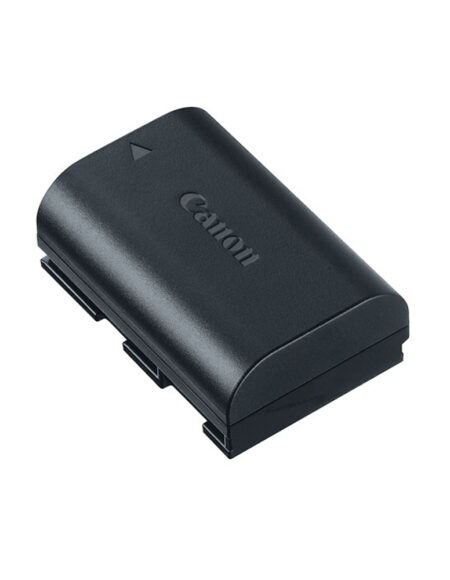 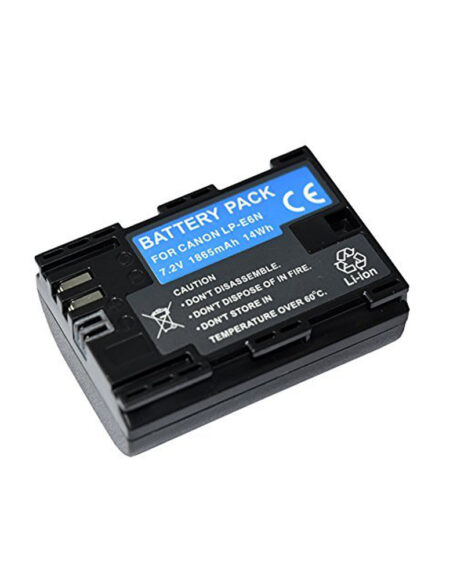 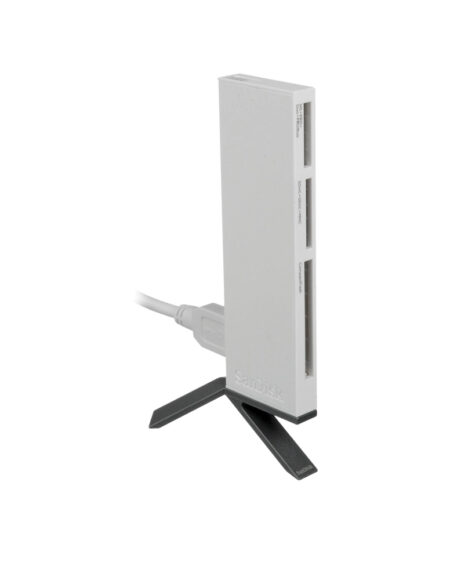 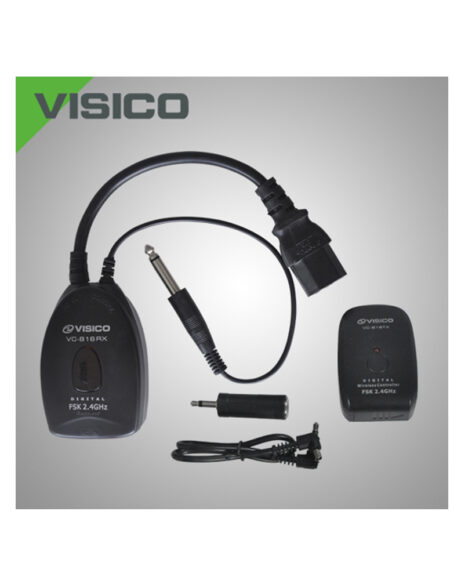