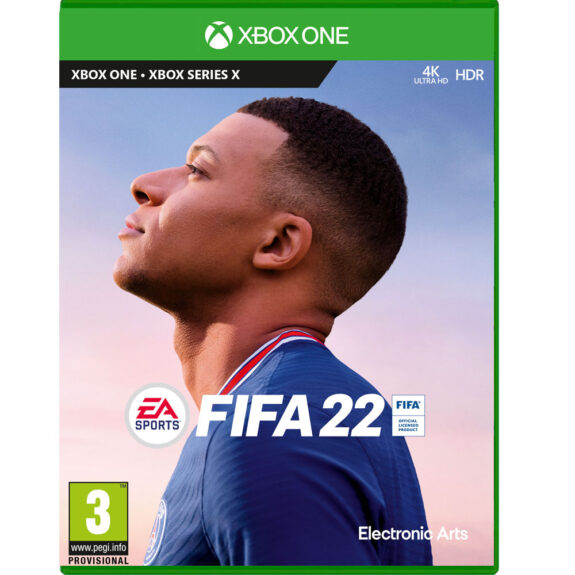 Powered by Football™, EA SPORTS™ FIFA 22 brings the game even closer to the real thing with fundamental gameplay advances and a new season of innovation across every

mode. New gameplay features in FIFA 22 give you more consistency between the posts with a goalkeeper rewrite that brings more composure to the most important position on

the pitch, alongside new ball physics, explosive sprint that better matches the acceleration of the game’s quickest players, and new attacking tactics that let you take control of

how your team plays. In Career Mode, live out your football dreams as you create and manage the game’s newest club to glory. VOLTA FOOTBALL rewards you for your flair with

restyled small-sided gameplay and new ways to play and progress each season. Get the squad together in Pro Clubs with enhanced team customisation and updated progression

that puts you in control of your Virtual Pro’s development, and welcome back some of football’s most memorable players as new FUT Heroes in FIFA Ultimate Team™ with a

redefined competition structure that makes testing your skills against other players more accessible. However you play, enjoy unrivaled authenticity everywhere with over 17,000

players, 700+ teams, and more than 30 leagues including the UEFA Champions League, CONMEBOL Libertadores, and the brand new UEFA Europa Conference League – only 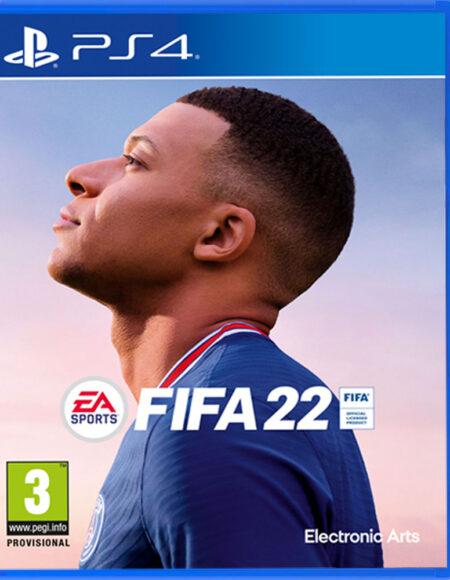 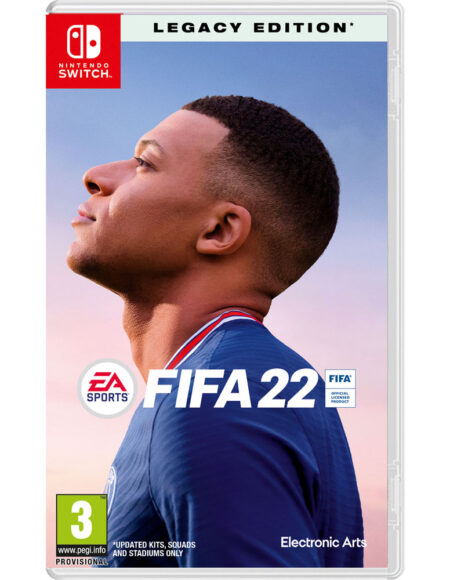 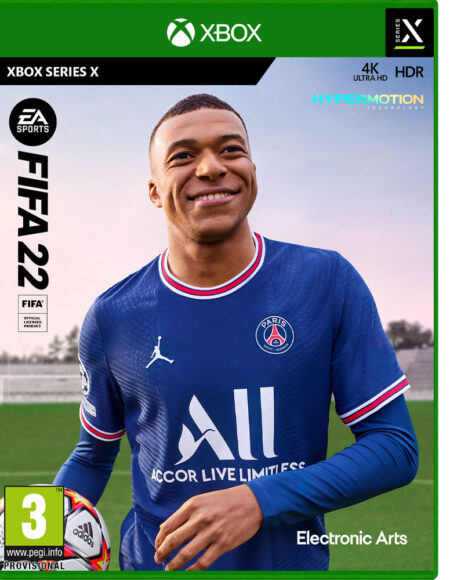 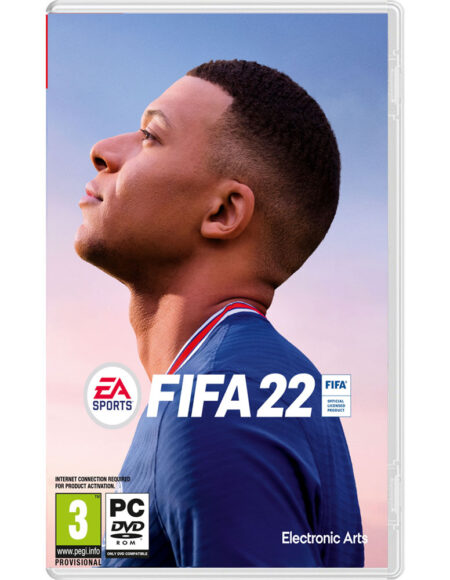 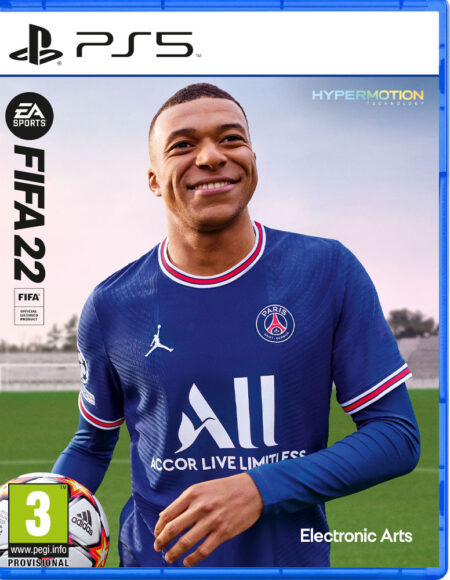